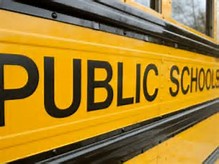 A student with a 50 percent GPA can now get the same diploma as your A student. Doesn’t that seem crazy?

It used to be that a 70% GPA was passing, and a student could receive a high school diploma with that particular average. However, the standard has now been lowered further to 50%. At least this is the case in some public schools.

Melanie teaches secondary level financial literacy and marketing. In addition to teaching in the public school setting, Melanie teaches Computing Environments as an adjunct professor. Melanie holds an undergraduate degree in Business Administration and a Master’s in Public Administration from Marist College. 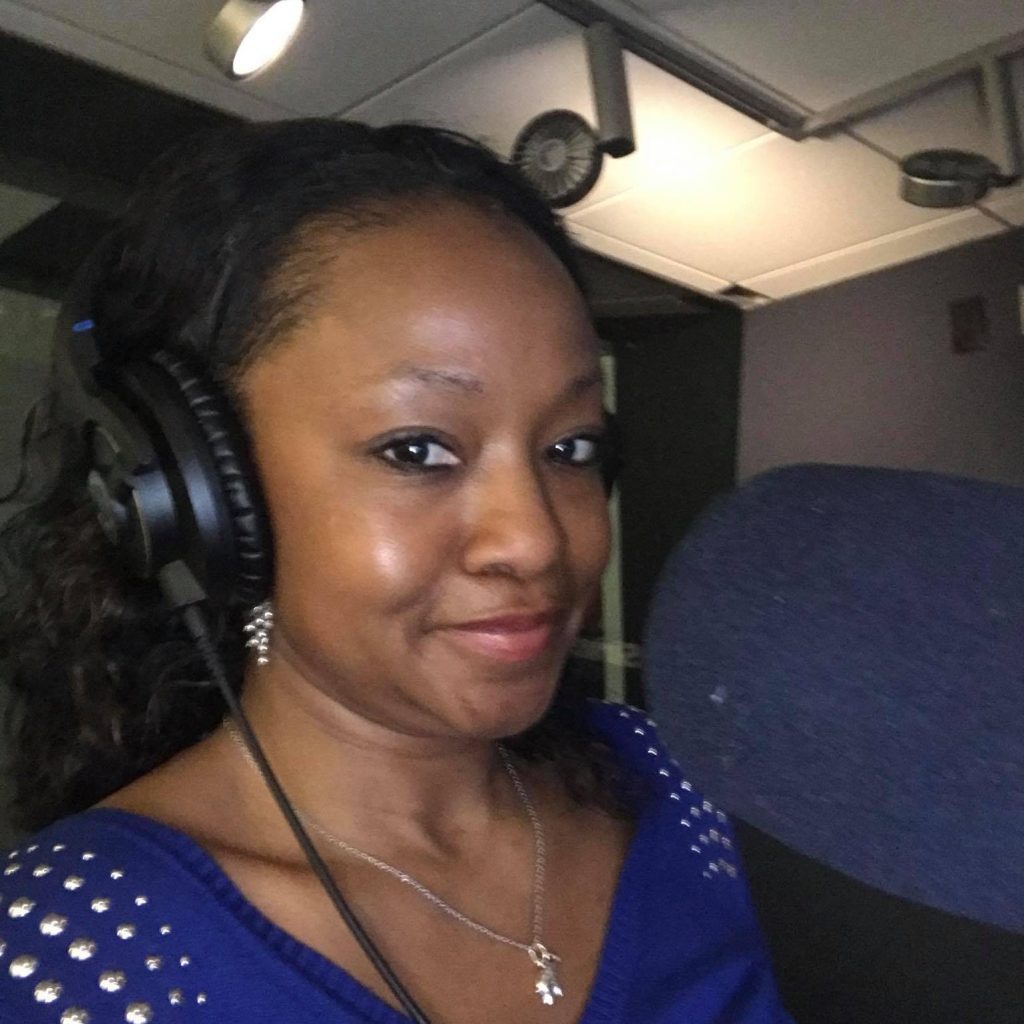 Melanie explains how the grading system works at the school where she teaches:

“Here’s how it works: if you have a student who has learning challenges, the school may do what’s called a “grading modification“.

A grading modification means that perhaps the student does not necessarily have to have all the information in order to pass. I have encountered this many times over my teaching career, but never a score as low as a 50 percent, and it bothered me enough to do a recent Facebook Live video.

Someone commented when I was doing the video, “It sounds like the kids needs a IEP (individualized education plan) and a tutor”. The student does have an IEP.  However, here’s the problem with the IEP’s in earnest that people don’t understand–

However, in a general class like the class I teach, which is Computer Programming or Computer Applications, what it looks like is this:

Here’s the rub that makes it really complicated–we are as teachers to protect kids with IEP’s, meaning that we have to protect their identity, protect their privacy. It is illegal for us to reveal to others these kids that have individual education plans.

So, in a classroom setting, what does that look like?

If we have five kids in our class with unlimited test-taking time, and the rest of the students are not allowed extra test-taking time, it does not logically take long for them to figure out that these kids are classified.

Not only by law can the school be sued but the teacher can also be sued individually. That’s why this in and of itself is a problem. So what ends up happening is that the teacher will give unlimited test-taking time to the entire class. If you have a kid that is an A/P student, they can sit and do some other work when they are finished. But most of the time, they are not doing other work, they are doing other things, and it wastes valuable learning time.

“I was once told by an education professor that “part of being empathetic to students is helping those with different cultural differences– like having African-American kids to learn with Ebonics.”

I have a fundamental issue with this as an African-American. What it says to me is that– you basically want to keep all of these kids at risk, ignorant and dumb.

That’s not actually helping them. To say that you are going to allow an African-American child to learn in Ebonics says that you don’t want them to learn English. You don’t want them to master the language so they can progress. What is so insidious about this is that it is under the guise of helping.  And it’s wrong. I’m tired of it and I’m tired of not accomplishing my goals as a teacher because we are lowering the standards. I don’t pretend to have all the answers, but I don’t think this is the answer. I think the answer should include helping the students meet the standard the best way that we can without lowering the standard.

If we have a kid that is having problems at home, perhaps there should be a program to help that. Study after school or something like that to help them finish all of their homework and have somebody work with them there.

I had a student whose parent got sick. All of a sudden, he wasn’t doing very well. And I was told, “That’s what the grading safety net is for.”

It is, for every marking period, there is a minimum grade that you can give a student no matter how  much they achieve.

For example, I had a student one time that achieved a 13% and I had to give him a 60%. These are percentage points. Think about how much of a boost that is. That’s to prevent that kid from failing for the year if he had a bad marking period.

My sense is to address these individual students. As I was telling you, I had a kid (who was normally a very good student) whose grades had gone down significantly, and his grade had dropped because he was concerned about his sick parent. So, I worked it out with the kid where he could make up his work and I could put in the grade change. To me, that is reasonable.

Finally, and one of my biggest problems is that many times, federal money follows the student. Property tax money doesn’t follow the student (if I understand it correctly), but the federal money does. And schools get money based on their enrollment. So, if we are cooking the books, for example, they can stay in school from year to year based on a 50% GPA rather than a 70% average, and there is money attached to that kid, the school is getting paid for the kid being there, that seems to be a fundamental problem.”

I don’t totally accept that these kids aren’t capable. These kids work the system like you would not believe.

I just feel like I need to get the message out there that this is happening in schools. Every school district is different. But I can tell you that the books that we are trained in are nationally known. You should check them out. There’s something called “The No Zero Policy” where a kid is not allowed to get a zero ever. These are the things that are going on in some of our schools, and if I were a parent, I would be checking.”

Melanie is host of “MoneyTalk with Melanie” radio show on SHR Media and High Plains Pundit Talk Radio where a broad range of global, domestic and financial topics are discussed. She is also a contributing writer for The Horn News, an internet news site.