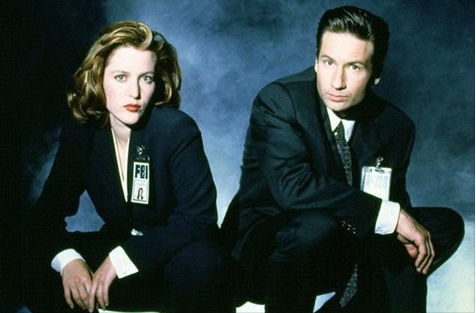 When I was in high school in the early fifties we had an assembly with a speaker who was a top officer in the Federal Bureau of Investigation, the FBI. This was exciting to us as in those days there were films and TV shows relating how the FBI took on the Klan, crime syndicates, Communism and Nazi spies. These were real heroes to us.

Now in assemblies in those days we knew as students to be respectful to speakers and show our enthusiasm with standing applause if they were especially good. This speaker seemed to be good, though there was not the hoped for stories of past cases. The speaker dwelt on how the FBI was the nation’s top line of defense when it came to protecting our liberties. Agents were depicted as highly educated, careful in how they did things and fair in making judgements. In other words, the FBI represented the best of the best in America.

Now we had in our class what some teachers considered a wise guy, every class has one like Bill, and he never worried about being PC. At the end of the talk the FBI speaker asked for questions. Bill put his hand up and he was encouraged to stand. What Bill asked shocked the rest of us. “Sir, there is an old Roman expression, ‘who’s going to guard the guards?’ The Romans knew no one is perfect and there is always the possibility of corruption. Over sight was needed over the Roman guards even though they were considered the best protection over Roman freedom.” The speaker was stunned, he stuttered, repeated a few things he said earlier and left the stage to just polite applause. We knew Bill was in trouble. And he was, The principal called Bill into his office and gave him a dressing down. This was the early fifties and we idealistic believers felt the FBI and government in general was always on the side of right. Sadly Bill died in a plane accident years ago and I wish he were here so we could apologize to him. He was spot on.

We have been watching with horror the news of how FBI connected people on the team of a special prosecutor are completely biased, former supporters of Hillary Clinton and anti President Trump. We have been shown emails and other evidence that leaves no doubt that there is real corruption here. We see ignored needed investigations into the Clinton Foundation and the Iranian deal for Uranium. The Clinton email scandal has been glossed over. It was startling to watch on TV how these so called upright guardians of our democracy showed no shame when interrogated in Congress. Instead they showed arrogance and contempt for the people.

So who is guarding us against these guards? It would seem to me that there needs to be an investigation of these so called guardians of our democracy and some firing. What in the world is Jeff Sessions our Attorney General doing? Perhaps he too needs to be replaced. When he left the Senate to take this job we ultimately wound up losing a Senate seat. We are not seeing justice in return.

Now I have no doubt that the bulk of the agents serving in the FBI are good people. However, it looks like good people are not running the store. Where are Mulder and Scully when we need them?

David Horowitz on The Progressive Delusion