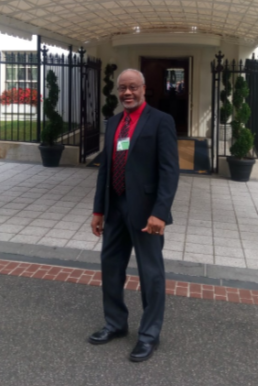 There is a reason why there are statements and words in our Founding Documents such as “We The People,” and also why they include the concept of freedom, liberty, and citizen Involvement.
Our Founders wanted us to be free to participate in the process of government, and they wanted us to have a limited govenment, because that is the best form of government. They did not want excessive rules and regulations to prevent economic growth or to hinder our system of free enterprise.
They spelled out the powers that are enumerated to our government, and then set limitations and restrictions upon our government in the Bill of Rights.
Government, through the misuse of power, and corruption has exceeded it’s Constitutional authority.
The idea of the citizen statesman has gone by the wayside, and those who are elected to represent us have become professional highly paid politictions.
Instead of representing us, they have made themselves our masters, and imposed laws, and regulations upon us that they have exempted themselves from.
They have taxed and imposed fees on us that are so numerous that the average citizen has no idea of how much he or she is paying, nor who we pay them to.
The power has been taken away from local communities and centralized in Washington DC.
In short, what we now have is a centalized Swamp full of career politictions and crooked lobbyists who only have their interests in mind. The few good ones are kept under control by leadership.
In most cases, Congress doesn’t even write it’s own legislation, and most of the laws and regulations that is introduced and passed, come from unconstitutional departments and bureaucracy’s.
It is past time for Americans to wake up and renew the concept of Self Governance. It’s time for us to hold those whom we send to elected posts and positions to be held accountable.
It’s time for Washington DC to play it’s proper role, and leave other matters up to the States.
It’s time for the principles of our Constitutional Represenitive Republic to be taught and adhered to as intended by our Founders.
It’s time for us to get behind the first President in many years that wants to do just that.
It’s time to Drain The swamp, and to Make America Great Again.
Share
Facebook Twitter Pinterest Reddit Share via Email Print

Daniel Greenfield: We All Live in Bangladesh Now