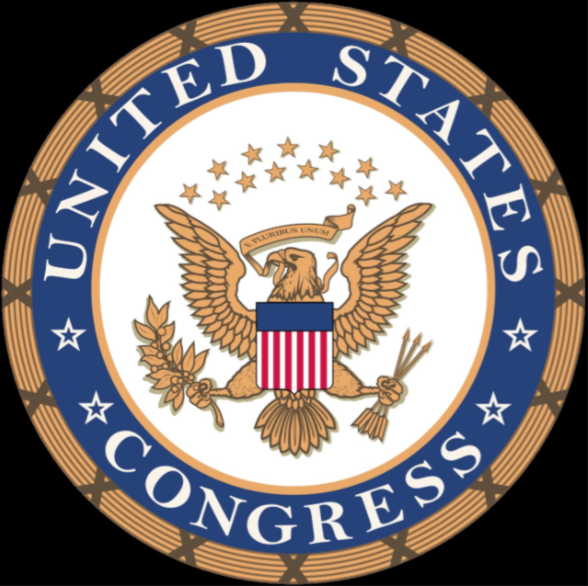 There’s been a plethora of post-election analysis of the Governor’s race in Virginia and what it all means. As I stated earlier this week, it would have been an upset if Ed Gillespie had won. The state has been trending blue for the last 10-15 years and will likely remain so due to several factors:

There are other factors of course but those added up give the Democrats a pretty good advantage out of the gate. The Republicans in Virginia have quite a challenge on their hands in the future. In this particular election they got caught flat-footed and were outspent by a wide margin. They nominated someone who spent most of the campaign distancing himself from Trump but trying to be Trump-like politically. The Trump supporters weren’t buying it and many stayed home.

So now the attention will turn to the mid-term elections of 2018. In the Senate the Democrats will be defending 25 seats vs. 8 for the Republicans. So the math favors the GOP and hopefully they can gain a few more seats so that Susan Collins and John McCain can’t continue to gum up the works.

In the House, the Republicans current hold a 47 seat majority. The Democrats would need to pick up 24 seats to win control.

A year is an eternity and many things will happen between now and next November. But the Republicans face a real danger (especially in the House), not because of Trump, as many in the media like to make us believe, but because of their own lack of commitment to the people who put them there.

The leaders of the GOP listen more to the MSM opinion of Trump than they do the voters. Yet this was the same media telling us all that Trump was an albatross to the Republican Party who had no chance of winning. Right up to about 10:00 election night 2016. And even in the last few days polls have been conducted showing that if the election were held today, not only would Trump win again, he would increase his margin. Yet all we hear is how Trump’s approval rating is the worst in history.

So right on queue the Republican Senate is now preemptively sabotaging the tax reform plan by indicating they want to delay corporate tax cuts to 2019. This on top of utter failure to do anything to repeal Obamacare. There has been no major legislation passed by the Republican Congress this year. This is pathetic and really underscores the fecklessness and lack of will of the Republican leadership. What they don’t seem to realize is that failure to advance the Trump agenda are going to stick to them, not Trump. If tax reform doesn’t get passed and on Trump’s desk to sign, the GOP can say bye-bye to the House next year.

But I think it goes deeper than that. If you look at the political landscape over the last 8 years it is obvious the Republican establishment in D.C. never really intended to follow through on its promises to those who voted for them. It took me a while to realize this but it is crystal clear now, thanks in part to Trump. The GOP base gave them 2 huge mid term election victories in 2010 and 2014 to check and oppose Obama’s policies. Yet there was virtually no opposition and I lost count how many times they surrendered on policy and increase the debt ceiling (I sure wish I could do that in real life!). Now we have all 3 branches and nothing is being done except what Trump can do through the EO or apart from Congress. Unless of course you include being totally duped by a fake dossier so that you let the liberals roll over you in getting a special prosecutor. What effectiveness! What leadership!

I am encouraged by the efforts of Steve Bannon and his goal to systematically pick off establishment Republicans through the primary process. This appears to be the most logical and effective way to reverse course- start with your own “house”. It doesn’t mean the strategy will be successful in every race. The establishment swamp is not going to go down without a fight. Some anti-Trumpers will be just fine if some of these contests result in a Democrat pickup (just like they would have been with Hillary winning last year – thanks Bush 41!). Even as I write this, Judge Roy Moore has been accused of sexual misconduct. And like puppets you have McConnell and McCain putting pressure on Moore to step aside (I am sure it is just a coincidence that both opposed Moore during the primary). This is what we are up against.

John Nolte does a splendid job of capturing the feelings of many who have felt betrayed and abandoned by the GOP in his latest article, even though I do differ with his conclusion. I am not ready to throw in the towel. Trump has done something unheard of in my lifetime and that is an outsider crashing the political party and winning.

It’s not time to give up. We’ve only just begun.

'Fake News' and the Serpent's Curse

#MAGA: The Push Back Team