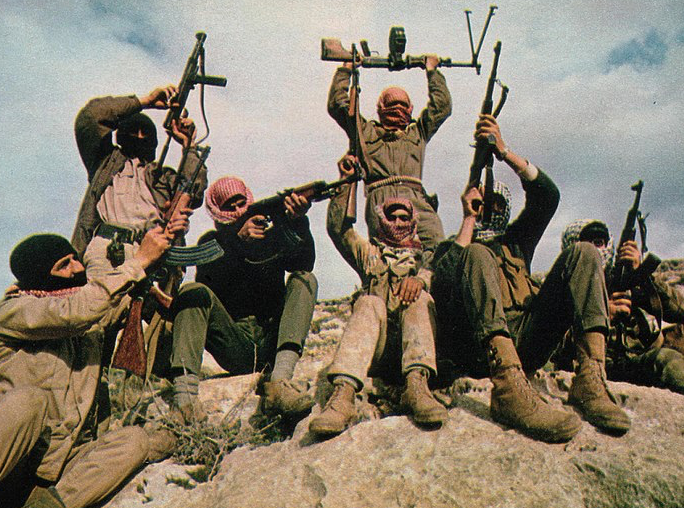 I have never met anyone who really gives a genuine damn about Palestinians unless it is linked with an umbilical cord to hatred of Israel.

The two are so welded together that you have to think what came first – the Palestinian chicken or the Israeli egg.

Those that adopt a Palestinian cause use it as a club to beat Israel. Show me anyone who loves the Palestinians without hating Israel.

Their professed love of Palestinians is selective. They only love them if Israel is lurking somewhere in their narrative.

They don’t love them sufficiently when Syria, Egypt, Jordan, Kuwait and others abuse and kill Arabs who claim to be Palestinian. Then they go silent. I wonder why.

No BDS campaigns against Egypt for their blockade on Gaza. No pro-Palestinian protests outside Syrian embassies for their wholesale slaughter of Syrian-based Palestinians. BDS has nothing to say about Apartheid-Jordan that has kept Palestinian Arabs in refugee status for 70 years, since 1948.

Even worse, they are silent against the Palestinian Authority that maintains refugee camps in the territories that they control and administer!

How can you be a Palestinian refugee when you live under the control of the Palestinian Authority?
Go figure, because I don’t have the answer. Perhaps BDS does.

People who don’t care a hoot about the Kurds, Yazidis or Druze, yell and scream about the Palestinian condition.

If occupation is their shtick, why no boycott campaigns against the two hundred countries that have an occupation issue? They do nothing to protest Turkey’s occupation of Northern Cyprus or Kurdish territory, or Morocco’s occupation of Western Sahara? How come its only Israel that makes them mad?

This deep hatred that festers against Israel is only about Israel being the nation state of the Jewish people.

It is an exclusive despicere that goes against all reason and logic, and it shows itself in the falsehoods, the perversion of facts, history, and in the blood libels that Jews are so familiar after centuries of similar defamation.

For at the dark heart of this pro-Palestinian, anti-Israel, venom is anti-Semitism.

Anni Cyrus: Sharia Hunting the Survivor to the West