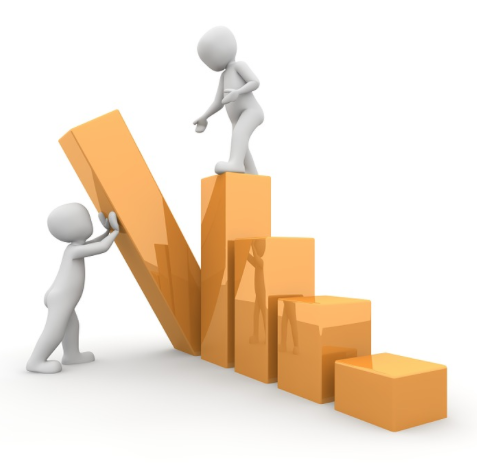 Projections for U.S. economic growth from two Federal Reserve banks have risen in recent weeks. The Federal Reserve Bank of New York on Friday forecast that gross domestic product will rise 3.8% in the fourth quarter, up from a forecast of 3.2% a week earlier.

A separate measure from the Federal Reserve Bank of Atlanta forecast 3.4% growth last week. Research firm DataTrek noted that the rival forecasts are outpacing projections from human economists, who on average expect 2.7% growth for the quarter.

Even if the less optimistic Atlanta Fed model is correct, it would be the best quarter for the U.S. economy in more than three years.

The central banks’ forecasts are derived from statistical models that track incoming economic data, and are used by traders to gauge the health of the economy.

The estimates have been the subject of some contention as they often offer diverging views on the health of the economy. The recent harmony between the two measures means “economists may have some catching up to do,” according to Nicholas Colas, co-founder of DataTrek.

As we noted in our Morning MoneyBeat newsletter Monday, this should be a positive for U.S. stocks. Behind the rising economic growth projections has been better-than-expected data on the U.S. housing market and industrial production. Stronger economic growth has helped fuel the record run for U.S. indexes as companies benefit from stronger demand.