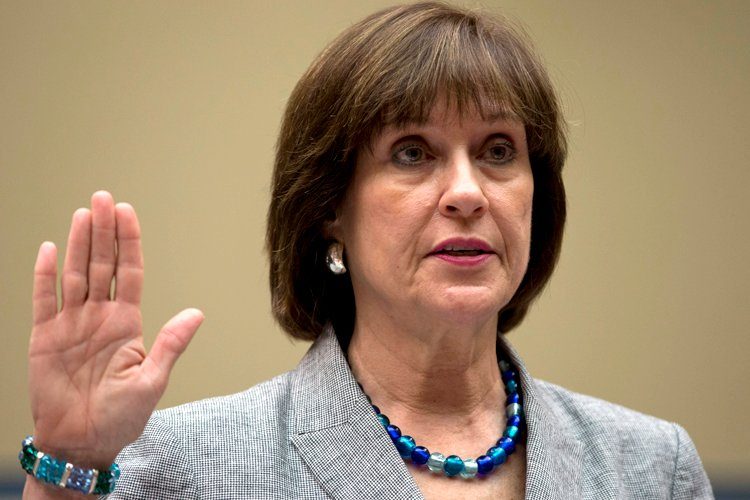 Former IRS director Lois Lerner and her deputy are asking a federal court to keep their testimonies in the Tea Party targeting case sealed forever, over fear of potential harm to their families if the documents go public.

Lerner and her deputy Holly Paz filed a motion last week to keep the materials—including tapes and transcripts of their depositions—private due to threats they have received in the past.

“Court documents, reviewed by Fox News, said the “public dissemination of their deposition testimony would expose them and their families to harassment and a credible risk of violence and physical harm.”

Lerner and Paz pointed to comments from Tea Party leader Mark Meckler that the lawsuit would “treat the IRS like the criminal thugs they are.” The court filing argued that his comments have created a “fertile environment where threats” against them have “flourished.”

Lerner and Paz argued that publicity would “renew the threats and harassment,” and said they have presented “compelling reasons” to “override” unsealing the deposition transcripts and summary judgment materials quoting them.”

The Solution and Remedy to Reclaiming Sovereignty in the U.S.