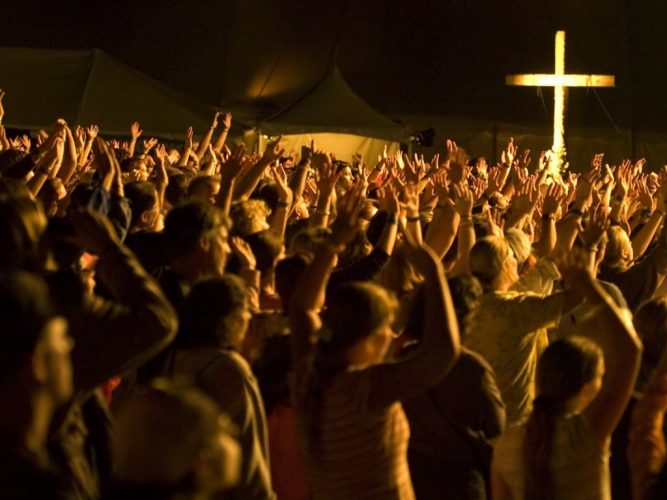 It’s outrageous and unconstitutional. Colleges are engaging in anti-Christian discrimination and denying students admission because of their faith.

“Universities are engaging in anti-Christian discrimination at an alarming rate.

One state college rejected a Christian student, saying the medical “field is not the place for religion.”

In another of our cases, a college student was denied admission because he “brought up religion.”

One university student was expelled for her faith, another was told to defile the name of Jesus, and another was failed for refusing to agree that Christianity is false.”

The ACLJ is fighting back at the Supreme Court.

Please go to ACLJ and sign the petition to stop illegal anti-Christian discrimination on campus.