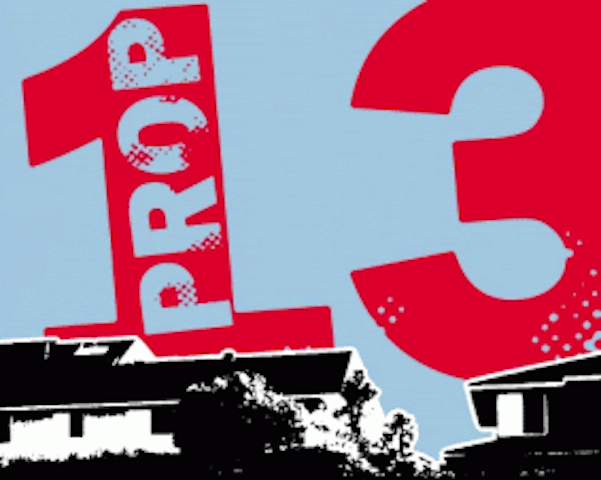 It comes as a tremendous surprise to many modern day Americans that, for most of the history of the United States, our great nation operated with no income tax from the federal government whatsoever. This was not an accident; in fact, it was a major principle of our Founding Fathers, who viewed a central governing body with the power to essentially steal a portion of your annual income at the point of a gun to be an unconscionable assault on personal liberty. They did not tenuously decide to give running a tax-free country a try; they believed that doing it any other way was wrong.

Nevertheless, how could the nation run without income taxes? Very well, thank you. Back then, the federal government raised what little money it needed to function (the founders also believed in a lean, limited central authority) mostly with import tariffs. The conservative minds who envisioned this country saw this as much more fair, and entirely voluntary “tax”: the tariffs charged to foreign manufacturers were, of course, added in to the final price of their products sold here, but if you didn’t want to pay those inflated numbers, no problem. Just buy American.

It’s a bit of conventional and quintessentially American wisdom (the notion that we don’t actually need income taxes) that has been lost over the years, mostly with the advent of runaway social entitlement programs and an otherwise ballooning federal government that can’t survive without demanding some of our money. The truth be told, we will probably never get back to those simpler days. However, we can let their enlightened ideals guide us now, and that is the essence of modern conservatism: small government, personal responsibility, and especially, low taxes.

That is why it is encouraging that the current GOP led Congress, which unfortunately has not been very good about following President Trump’s leadership, has worked on a bill that would provide much needed tax relief to millions of Americans. It would also greatly simplify the tax code, the goal being to enable people to file their taxes on a single form the size of a post card.

One of the president’s core requests for this bill, which the House has included, is a substantial rate reduction on businesses. Moreover, of course, the left has wasted no time in initiating their hysterical deafening screaming; desperately wailing at us that the legislation is merely a “tax cut for the rich” designed to benefit Trump’s well-heeled friends. Well, I am not sure how many times conservatives have to explain this, but that argument fails Econ 101. There is no such thing as a “corporate tax”, because businesses are for-profit entities. Remember the tariffs at our nation’s founding (and over a century after) that made the prices on finished goods go up? Any cost imposed upon a business, forces that business to raise prices to compensate. This means that businesses do not pay taxes; consumers do, always. Consumers pay their own income taxes, as well as the taxes we try to levy on businesses. The only net effect of taxing a business is to induce “sticker shock” in their customers, some of whom will be dissuaded by the higher prices and not buy. This reduces profit for the business, which damages that business’s ability to expand, which costs jobs (that would otherwise be needed by the larger business) and slows the economy.

Let us look at the 13 Republicans who voted NO and joined with Democrats in opposing the measure. The Republicans, who voted against the bill, were from high-taxed states such as New York, New Jersey and California. New York Reps. Dan Donovan, John Faso, Pete King, Elise Stefanik and Lee Zeldin; New Jersey Reps. Rodney Frelinghuysen, Leonard Lance, Frank LoBiondo and Chris Smith; as well as California Reps. Darrell Issa, Tom McClintock and Dana Rohrabacher. Most of the defectors are among the top Democratic targets in the 2018 midterm elections.  Six of the lawmakers are in competitive races in 2018; the Democratic Congressional Campaign Committee is targeting eleven of the 13 Republicans.

In addition, their constituents with higher incomes tend to rely on deductions for income tax, while those with lower incomes tend to value the property tax deduction more. However, the lion’s share of SALT (sales and local tax) deductions benefits those with higher incomes. Half of households that claim the SALT deduction make less than $100,000 a year. While it is true that many middle-class households claim the SALT deduction, the wealthy get the lion’s share of the savings. According to the Tax Foundation, nearly 90 percent of the value of the deduction goes to families making more than $100,000.

If there is any bone to pick with the GOP’s tax reform bill, it is that it eliminates many state and local tax deductions, and that worries me as a resident of California, which has some of the nation’s highest taxes already. On the balance, the legislation is good, and I am grateful that Californians are largely protected by Prop 13, which helps shield property taxes and allow them to still be deducted. That initiative just keeps on giving; we should all be glad it is there.

Daniel Greenfield: Why the Democrats Really Turned on Bill Clinton