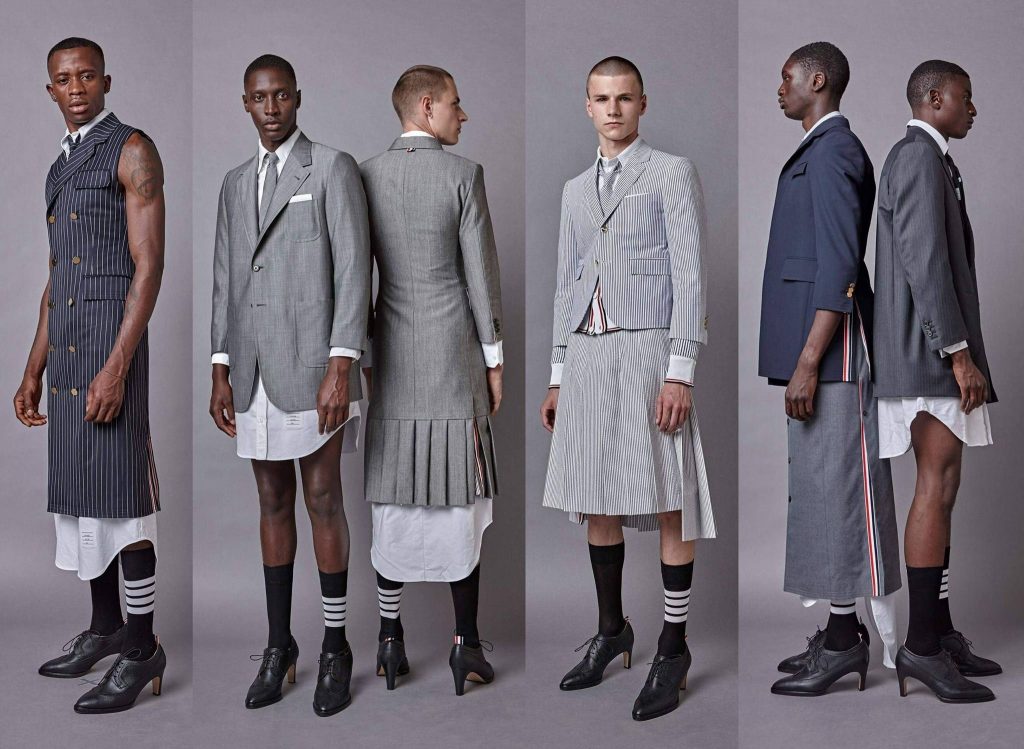 Recently I watched an old science fiction movie in which a group of macho astronauts accidentally time travel to the year 2525 in America. A nuclear war has wiped out the world as we know it and everyone now lives underground. The men of this ‘new world’ all wear tight metallic jump suits and are completely wimpified (think Dr. Zachary Smith from Lost In Space). They are basically afraid of their own shadows, and even more afraid of the guns the astronauts are carrying.   The women, all young and beautiful (of course) despise the wimpy men and love the macho astronauts and the children are, according to one of the astronauts, “mealy-mouthed and pale” with no energy, dull. As a result, civilization is slowly dying.

Unfortunately if a similar movie were made today about America’s future it might go something like this:

“Planet Neutral is a world where all forms of evil are diminished because men are no longer in charge. Feminist leftists accomplish this by replacing fluoride in the water for chemicals that remove testosterone. Thus all war is ended. Christianity, the Constitution, guns, and money are finally eliminated. Could America finally become the utopian society imagined by the non-gendered people of Planet Neutral? One can only hope! Starring Ashley Judd, Rosie O’Donnell, and Hillary Clinton making her acting debut as The Neutral Woman/Man, Grog.”

Is it possible that this is already happening in America today? Unless I’m in Texas, I honestly worry about the de-testosteronization of men, with guys so terrified of insulting people with their masculinity they’re becoming more ‘gender neutral’ so as not to frighten anyone.

With the recent “Warlock Hunt” regarding Casting Couches—both in Hollywood and in the news industry–we need to be prepared to not only protect and defend women (and men) who have been legitimately abused, but we must also be watchful about the way men-in-general are potentially going to be targeted. Because make no mistake: today’s feminists believe ALL MEN are predators, violent cavemen, ‘rapists waiting to find their victims’ and they are ready and willing to pounce on the latest barrage of accusations as proof of their beliefs. With today’s feminists, if a man is accused of anything sexual, he is guilty. Period. We’ve already seen this happening on college campuses, where kissing is considered ‘sexual assault’ and hearing a dirty joke is considered ‘sexual harassment’.

The truth is, many men are already becoming afraid of their own shadows, terrified of offending anyone with their masculinity. Even the fashion industry is trying, once again, to force non-threatening, gender-neutral clothing into America. And it’s slowly starting to work. (Notice in the attached picture how the men are standing with their shoulders slouched, looking somewhat defeated, weary…)

So what do we do?  How do we get back to a time when men didn’t have to worry about getting accused of sexual harassment for simply complimenting a woman? In a world where men are constantly beaten down for being ‘men’, how do we reverse the psychology of calling ‘masculinity’ a bad thing?

If not, we are absolutely on our way to becoming Planet Neutral.

Want to work in Hollywood? Here's the Type of Nondisclosure Agreements You Have to Sign First