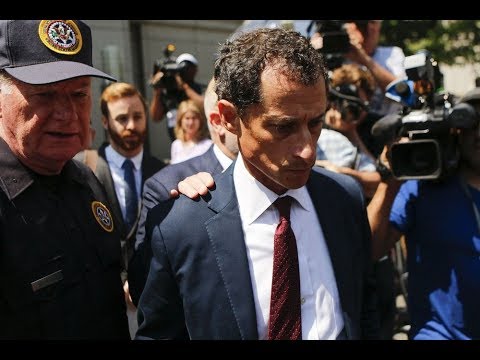 Judicial Watch has revealed  that the U.S. Department of State admits it received 2,800 Huma Abedin work-related documents from the Federal Bureau of Investigation (FBI) that were found on her estranged husband Anthony Weiner’s personal laptop. Abedin was former Secretary of State Hillary Clinton’s deputy chief of staff. Weiner is a disgraced former congressman and New York mayoral candidate who recently plead guilty to transferring obscene material to a minor. Abedin kept a non-State.gov email account that she used repeatedly for government business on Hillary Clinton’s notorious email server(s).

“This is a disturbing development. Our experience with Abedin’s emails suggest these Weiner laptop documents will include classified and other sensitive materials,” said Judicial Watch President Tom Fitton. “When will the Justice Department do a serious investigation of Hillary Clinton’s and Huma Abedin’s obvious violations of law?”

Judicial Watch previously released 20 productions of documents in this case that show examples of mishandling of classified information and instances of pay to play between the Clinton State Department and the Clinton Foundation. Also, at least 627 emails were not part of the 55,000 pages of emails that Clinton turned over, and further contradict a statement by Clinton that, “as far as she knew,” all of her government emails had been turned over to department.”