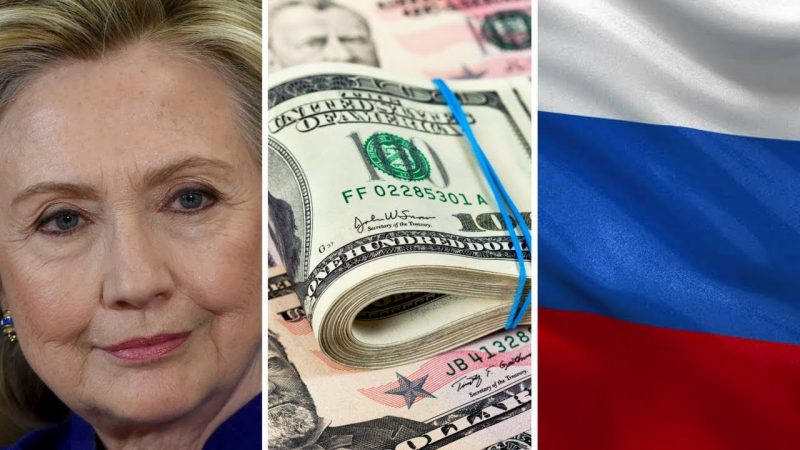 The Washington Times has just broken a story that could have long reaching legal implications for the DNC and Hillary Clinton’s presidential campaign.  A complaint from the non-profit Campaign Legal Center says that the Democrats violated campaign finance law by failing to disclose payments for a dossier on Donald Trump.

The Campaign Legal Center says that “the Democrats effectively hid the payments from public scrutiny, contrary to the requirements of federal law”.

“By filing misleading reports, the DNC and Clinton campaign undermined the vital public information role of campaign disclosures,” said Adav Noti, senior director of trial litigation and strategy at CLC and a former FEC official. “Voters need campaign disclosure laws to be enforced so they can hold candidates accountable for how they raise and spend money. The FEC must investigate this apparent violation and take appropriate action.”

The story of who funded the phony, salacious dossier broke wide open on Tuesday when it was alleged that a lawyer for the Clinton campaign hired Fusion GPS to investigate Donald Trump in 2016.  This revelation turned the Russian “collusion” story and the investigation into Donald Trump and his campaign on it’s head.

Now that this Pandora’s box has been opened and we see where the “real Russian collusion” was, more and more questions need to be answered.  What is the FBI’s role in all of this and why?  Why would they ignore requests from Congress for information about all of this?  Was the unmasking of private citizens by Susan Rice and others part of this whole story leading back to the highest levels of government?  Christopher Steele, the former British spy whose specialty by the way, was “Russia”, had ties to the FBI so once again the collusion was between the DNC, Hillary’s campaign and the FBI.

All of this is just the tip of the iceberg and when the corruption continues to unravel, it will more than likely uncover the truth about the Clinton Foundation, pay for play, and the Russian Uranium One deal.  No wonder Hillary and her minions had a private email server where she “bleach-bit” thousands of incriminating messages, smashed cell phones and hid information to make sure that none of this got out.  The hysteria over Trump and Russian collusion was just a smoke screen to keep everyone off her trail.

My only question to all of this is:  Will we actually see justice served or will all of the guilty parties skate like we have seen time and time again?