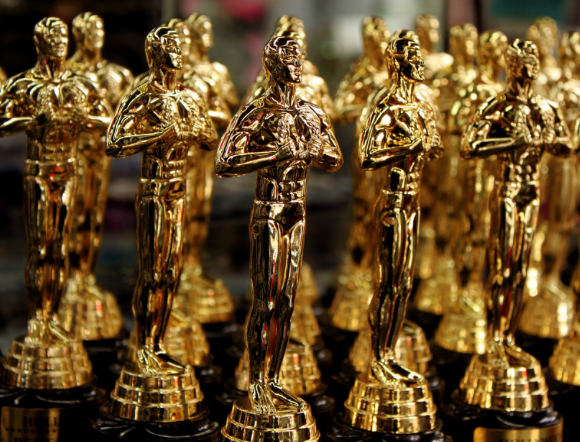 Wow, things are exploding out there in La La Land. I have been watching and reading all the media frenzy over the breaking story on Harvey Weinstein and what a mess! My female empowerment side wants to congratulate all the women coming forward and commend them on their bravery. Weinstein is a monster clad in designer suits and dripping in Hollywood mogul riches. He’s a sexual abuser, predator, and here’s another word- he’s evil.

As I sit here taking it all in though, I have to tell you that I am not surprised. You are an industry that has increasingly rejected the values that most everyday Americans hold dear. You’re not quite the beacon of morality in this country. In fact, I rarely attend movies anymore unless a trusted friend recommends one. Why? Because you have taken the art of storytelling and have politicized it. You’re not even subtle anymore about your agenda. It’s blatant. I hold different opinions and values than most of Hollywood. That’s fine. I like the diversity of thought and beliefs. But you, Hollywood, don’t!

You have politicized your films, your award shows, and even the platforms of your actors look more like politicians than entertainers. You’re an industry that has used your power and influence to manipulate your viewers. You wield a form of control of thought in your films, and we’re sick of it. Hollywood seems to be this mecca of collective group thought. Does anyone think apart from the group anymore? Well, let me tell you Hollywood, there’s a whole population of people who have lost respect for you.

There’s no excuse for a man like Weinstein to be able to manipulate women to get what he wants. That’s disgusting behavior. But let’s just call your industry on the “red carpet” about something. Your films objectify and sexualize your actors and actresses to such extremes that I can’t tell the difference between pornography and an R-rated movie. I can’t remember the last time I could go to a movie theater with my children that wasn’t an animated film. Your industry sexualizes everything.

Harvey Weinstein is a symptom of this over-sexualization which also manipulates and controls. We all know sex sells but why do you let it?

So what do average everyday Americans want from the world of Hollywood?

We just want to be entertained. We want to escape into a story that might resonate with who we are as Americans. A film that captures our uniqueness of diversity. A history story that makes us cry over our human frailties but triumphs in our moral indignation to be better people. Maybe, movies that capture people who think differently or have opinions that we might disagree with but can find common ground without bias. The world of storytelling is beautiful. It heals and shapes us as Americans. But when Hollywood loses sight of who their viewers are, they stop telling real stories.

Hollywood, you have gotten off course. You’ve let your politics control your industry.  Meryl Streep once called Harvey Weinstein, “god.” Don’t go worshipping golden idols. That only leads to destruction. You have the potential to unite a politically divided country with your beautiful Technicolor stories. That’s all we want as viewers; to escape our everyday struggles and get lost in a movie.

Get out of your bubble, Hollywood, and look around. Many of us want to support you, but we want you to embrace our stories too. We don’t all live in La La Land nor do we want to.

I am sorry our world has men like Weinstein, but maybe he’s a wake-up call. Write your own redemptive story, Hollywood.