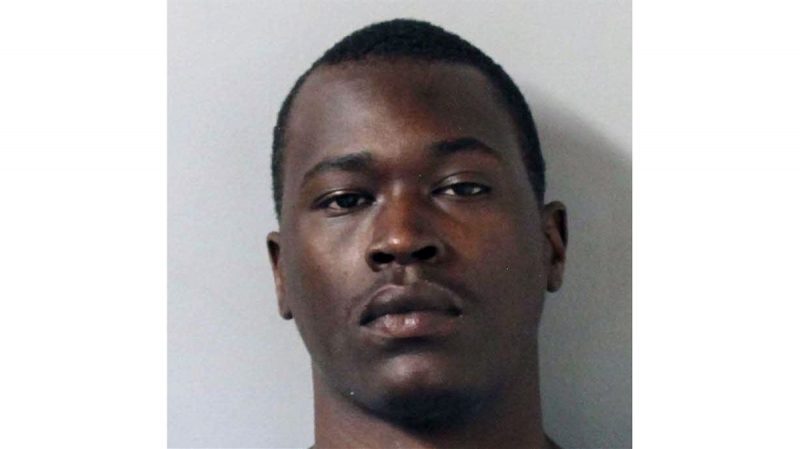 While many of us were busy watching the NFL controversy unfold on Sunday, a masked shooter armed with two guns entered a Tennessee church and started shooting.

One woman was killed and seven other people were hurt after a 25-year-old Emanuel Kidega Samson, opened fire at Burnette Chapel Church of Christ in Antioch, southeast of Nashville, just after 11 a.m.

He entered the church from the back after fatally shooting a woman outside, police said. He then walked through the church silently, shooting six more people before he was subdued by an usher.

The church pastor, David Spann, 60, shouted, “Run, run, gunshots!” as congregants hid under pews or in bathrooms, according to a witness.

Church member, 22-year-old usher Robert Engle, tackled the gunman and suffered injuries when he was pistol-whipped. In the struggle, the shooter shot himself, although it wasn’t clear if it was on purpose or an accident. Engle retrieved his own gun from his car and held the man until police arrived, according to police.

Metropolitan Nashville Police Department tweeted that Samson has been released from the hospital and will be charged with murder, in addition to attempted murder.