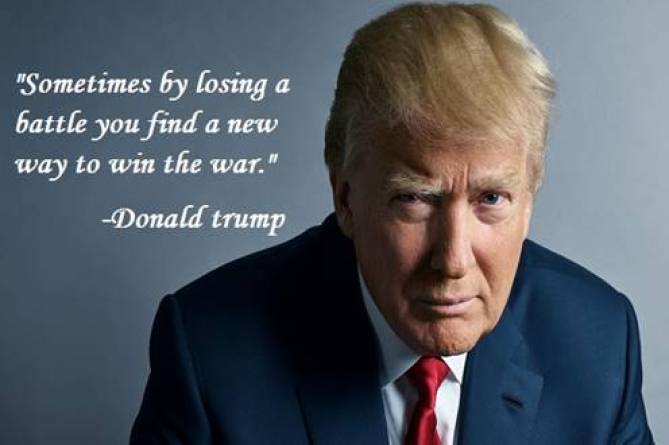 For many years, largely due to the policies of inaction and appeasement of former President Barack Obama, the United States has allowed the rogue nation of North Korea to grow from a minor irritant on the global stage into a serious threat. Rather than take any meaningful action, the US has watched as Dictator Kim Jong-un “Little Rocket Man” Trump’s now-infamous label for the North Korean leader” pursued and ultimately attained the holy grail of countries of his ilk: nuclear weapons.

At first, it was “mere” atomic weaponry, similar to the bombs dropped on Japan during World War II. Most recently, however, the North has announced success in testing thermonuclear hydrogen warheads, weapons capable of putting those used against Hiroshima and Nagasaki to shame. While we can’t be sure of Kim’s truthfulness, of course, the artificial earthquakes – yes, artificial earthquakes – measured after his most recent “test” was quite powerful, and consistent with hydrogen bombs. Kim Jong-un has also made a number of other provocative gestures, including threatening the US territory of Guam and most recently THE United States by flying an intercontinental ballistic missile (the kind that could be used to deliver a nuclear payload across the Pacific Ocean to the mainland US) over Japan. North Korea’s weapons program is a grave threat to the Asia-Pacific region and the entire international community. “We are prepared to use the full range of military capabilities to defend the U.S. homeland and our allies,” Defense Department spokesman Dana White stated.

And that is where we find ourselves today, in a nuclear standoff with a hostile foreign nation. Our closest and most important ally in this new cold war is the democratic nation of South Korea, where the US enjoys a military presence with the permission and encouragement of the South Korean government. Of late, we have been engaging in military exercises with our allies designed to sharpen our mutual readiness to react in the event that North Korea’s aggressive posture crosses the line into open warfare. Of course, just these exercises alone have been used as an excuse by the North to ramp up their own goading behavior, such as the missile launches over Japan.

To be sure, South Korea takes the situation very seriously. They have developed a contingent of Special Forces trained to find and assassinate Kim Jong-un and his cabinet in the event of a war. Because North Korean culture is essentially a cult centered around Kim as a God-like figure, the hope is that his death would result in mass desertions and surrender from his armed forces. Most of the North Korean military is starving, as the lion’s share of their resources goes into developing and building new weapons, so they shouldn’t have far to be pushed.

Of course, South Korea is also training for a conventional war, mapping out targets of interest for destruction. For obvious reasons, preference is given to nuclear storage and launch facilities, but the whole picture is being carefully examined. Naturally, in the event of a nuclear war, Seoul, South Korea is sure to be one of Kim Jong-un’s first targets, so the South Koreans have much to be concerned about.

But then, so do we. Our latest intelligence indicates that if the mad dictator does not yet have missiles capable of reaching the US, he soon will. Obviously, this is hardly a standoff of the same caliber as that which existed between the US and Soviet Union back in the day, since North Korea would surely only be able to deliver a few warheads at most before he and his entire nation were completely annihilated. But the scenario is horrifying nonetheless, because no one wants to imagine Los Angeles or Chicago or New York becoming ground zero for a hydrogen bomb. This is an extremely tense and potentially dangerous situation, and its potential for catastrophe is great.

A Machiavelli teaching of “The Art of War” is to get the upper hand in negotiations and to win. He too wrote that war must be expressly defined. Machiavelli developed the philosophy of “limited warfare”—that is, when diplomacy fails, war is an extension of politics.

It's Time For The Football #BBQJerseyChallenge