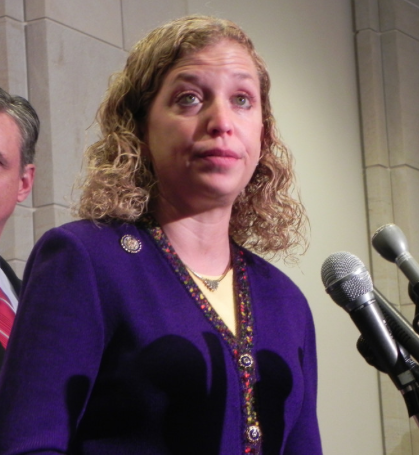 The Stream’s Rachel Alexander has been covering news leads in the investigation of Debbie Wasserman Schultz’s former IT staffer Imran Awan. Awan had access to emails and files of 45 congressional members. So far, he and his wife have been indicted on charges of bank fraud.

Rachel writes, “Awan had access to Wasserman Schultz’s laptop and password. He could have downloaded her DNC emails and leaked them to Wikileaks. Wikileaks founder Julian Assange has said an insider gave Wikileaks the DNC emails, not a Russian hacker.”