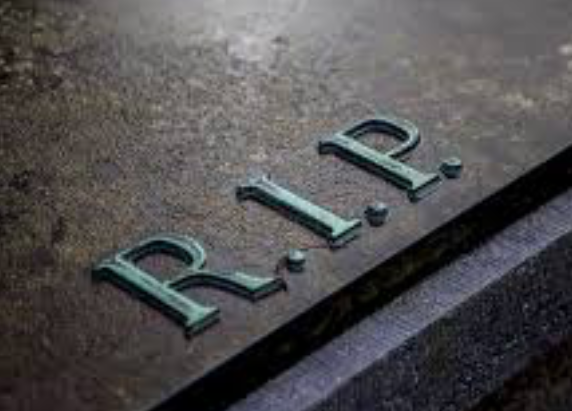 Under the corrupt leadership of Barack Obama and the Democrat Party, we witnessed the raping of America and the burning of our Constitution with the passage of Obamacare. With most Americans screaming ‘No, no, no’ to government-run healthcare, our protestations were ignored. We were forced to surrender to an all-powerful government hell-bent on having its way with the American people because it could.

Obama and the Democrats tried everything to silence our cries by demeaning, using threats, scorn, and finally, dismissing our pleas and cooing, “Just relax and try it… you will love it.” Ultimately, they did the only thing in which the federal government is proficient: Exercising tyrannical dominance over the citizens of our Republic.

It was a Marxist coup, and liberals still rant and pant about leaving their “free” health care alone. Not one of the sign-carrying, marauding mobs polluting the streets, and crowding into the town-hall meetings of Congressmen, realizes, or cares about the facts. There is NO free healthcare, it’s just a matter of who pays the bill.

Democrats passed this monstrosity without a single Republican vote, and disallowed them from attending committee meetings or involvement in any way.

The often-repeated excuse for passage of the disastrous Obamacare was to cover “preexisting” conditions. There is nearly universal agreement in public and political circles on this issue. In simple language, five pages could suffice in rewriting the previous law. All this hue-and-cry was a socialist canard to hide the fact that Obamacare was ALL about power, control, and redistribution of wealth and income.

Their answer to the escalating premiums, co-pays, and deductibles is the same answer liberals have for everything; spend MORE money.

Republicans repeatedly promised Americans if they were given control of the House, Senate, and Presidency, they would repeal Obamacare and pass a new healthcare law. They were such brave soldiers while Obama was in office, because they knew he would veto the bill. Then, we gave them a Republican President, and despite president Trump’s coaxing, cajoling, and encouragement, weak-kneed, spineless, liberal Republicans voted no on the repeal.

Insurance companies found this government monstrosity unworkable and unprofitable, and began abandoning exchanges in every state. Subsequently, Democrats think these companies should continue coverage and eat the losses, and demand taxpayers write blank checks to stabilize this already failed system.

Predictably, the overwhelming fiscal burden to individuals and businesses, continues to cause unemployment, underemployment, financial destruction, and uncertainty in every sector. Even more unfortunate, however, is the national disgrace of substandard healthcare, and that Congress and their staff receive special treatment.

Progressive-Democrats lie with impunity, steal without remorse, cheat with abandonment, and shred the Constitution without shame. Their prediction for a budget surplus after ten years of the unaffordable healthcare act, is just one small example. Obama, the liar-in-chief, made history with his infamous, “If you like you plan, you can keep your plan.” “If you like your doctor, …”

After seven years of promises, Republicans are showing they’ve found it easier to pack up their promises in their political bag of tricks, and fade slowly into the next election.

We gave up the best healthcare system in the world for a socialist boondoggle. Will the death knell be for Obamacare, or the political establishment?

Why We Must Embrace the Lessons of Elder Wisdom