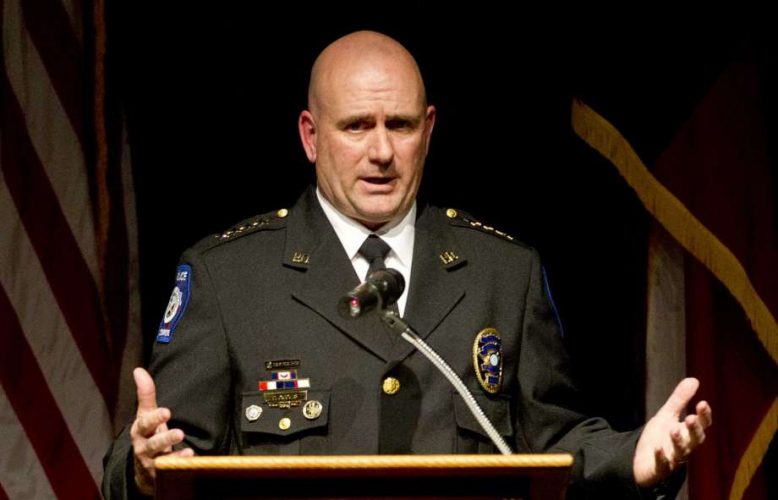 A Texas police chief said he was asked to leave a doctor’s office because he was carrying his gun.

Conroe Police Chief Philip Dupuis told The Courier he was wearing his badge, lanyard with identification and gun when he began to check in for his appointment at Texas Ear, Nose and Throat Specialists in The Woodlands on August 8.

The receptionist reportedly took the officer’s information, then asked him to put his gun in his car. Dupuis said he refused, and was asked to leave.

“It’s just bad. “My badge is clearly displayed. I have my lanyard on with ‘police’ on my ID card hanging around my neck. I had handcuffs. The lobby was full of people, and they asked me to leave because of who I am.”

Licensed police officers in the state of Texas can legally carry guns openly, anywhere in the state. But private business or property owners can create “weapons-free” zones, according to The Courier.

Fmr FBI Agent: #FireMcMaster and Civilization Jihad By 'OUR' Hands