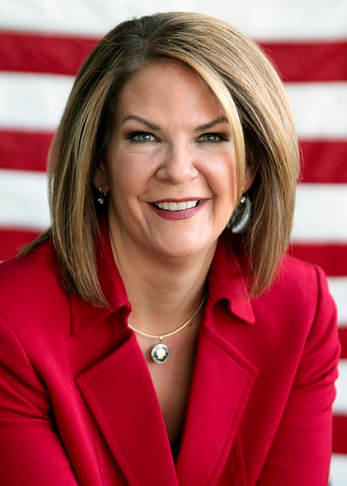 Arizona is known for its scorching temperatures, but politics are becoming the hot topic in the Grand Canyon state.

Dr. Kelli Ward is the most dedicated Republican candidate fighting to unseat Senator Jeff Flake in the upcoming 2018 mid-term election. The Ward for Senate campaign announced that Eric Beach and Brent Lowder have joined her team. This will add much needed fuel to the fight against RINO Flake.

Kelli Ward is a true conservative, getting into the trenches with Arizonans to fight against liberal politicians. Ward’s fight may be quite similar to Karen Handel’s special congressional election recently in Georgia’s 6th District. A fight in which Great America PAC played a strong role in helping Handel defeat the liberal democrat agenda. Not unlike the fight Kelli Ward is waging against the “Never Trump” agenda of fellow Republican Flake.

Ward’s strong conviction in her beliefs and her great love for the people of Arizona partnered with strong contributors to her team should turn up the heat on this most important race. Dr. Ward commented on Beach and Lowder joining the team by saying, “Eric and Brent are highly accomplished political operatives with strong track records of success. They played an important role in the election of President Trump and are now committed to helping me to send Jeff Flake into retirement next year.” Concluding her remarks Ward added, “they will have an immediate positive impact on our campaign.”

Arizona conservatives now have additional fighters in their corner helping to elect Dr. Kelli Ward. The people of Arizona need better representation and someone who will work with President Trump, rather than constantly fight against him. In a state where fall and winter usually bring cooler temperatures, there may be record heat as Arizona moves toward Election Day.

Justifying Behavior: Is American Thinking as Barbaric as Ancient Times?