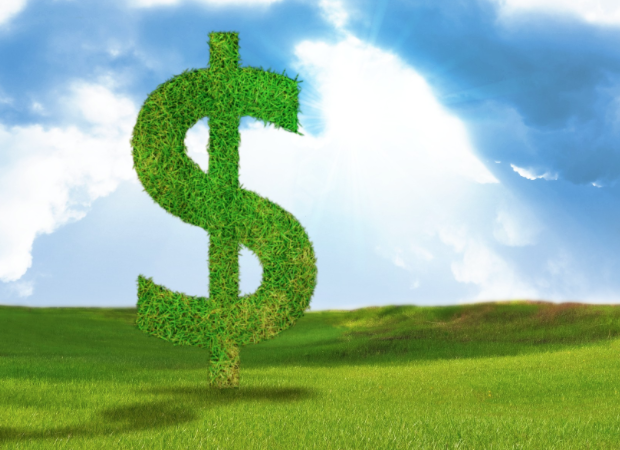 Supporters of so-called “green” energy often savage those who believe that existing petroleum-based energy sources should continue to be developed. On the other hand, many of the latter will attack those on the “green side” characterizing them as fanatics and fools.

Reality should take both factions to a common point of understanding that simply says alternative energy sources should continue to be developed over the coming years while utilizing our existing resources to permit the continued progress of research, development, and productivity that has made us the envy of the world for the past century while keeping energy costs at a level that individuals can afford to heat their homes and business can continue to produce the goods we need at reasonable cost.

Mounting evidence is coming to light that suggests the possibility that petroleum-based products obtained from drilling are not produced solely from decayed organic matter, but rather can also be the result of internal chemistry within the earth’s mantle (article here). If such proves to be the case after additional study, then oil and natural gas become de facto “renewables.” The potential for this research to transform the energy industry are mind-boggling. I, for one, hope research continues until affirmed as indisputable.

Few people supporting expansion of our existing energy resources will deny that solar, wind, and geothermal are likely to play a larger role in energy production at some point in the future. That having been said, I know of nobody who can substantiate that any of the alternative energy resources currently known to mankind can produce energy in a consistent manner that makes them viable resources in the marketplace because they simply are not efficient enough to produce the quantities of energy needed at comparable cost and dependability.

What the fight is really about is whether one can force the market to accept alternative resources immediately while either 1) raising energy costs throughout the country to exorbitant levels, or 2) heavily subsidizing (with tax dollars) those producing that energy so it appears to be as cheap as oil, gas, or coal.

Those on one side believe that alternative energy will eventually serve a useful purpose but cannot supplant current resources under their own power (without subsidy). Those on the side of abandoning oil, gas, and coal because they are not as “green” as the alternatives fail to accept the reality that their resources are not yet able to do the job as well.

Complicating this entire discussion is the debate that is struggling to avoid being smothered – the impact of petro-based energy sources on the environment. Mounting evidence is helping to prove that the climate debate as it relates to energy sources has been largely rigged for political reasons. The issue of emissions has also been reduced by new technology developed over the past few decades. Our air (at least in North America) is cleaner that it has been since the late 1800s.

Unfortunately, ramming renewables down the throat of society before they are viable is likely to end in frustration and anger for the “greenies.” This is at least part of the reason extreme environmentalism is seen by some as the work of fanatics or kooks. They are, perhaps, way before their time, but until their ideas are ready for prime time, they need to accept reasonable compromises and remain patient as much as they demand others to accept their views.

Stop Waiting, Pres. Trump: We Have to Drain the Swamp Ourselves