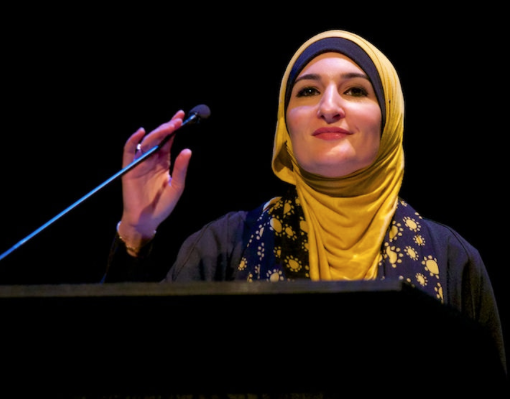 When you hear the words “jihad” and “our top priority is not to assimilate” and this call is made to “please Allah” at a public event by an award-winning Champion of Change in a Western country you know that country is in deep trouble.

That is precisely what happened last week in America, in Chicago, on July 6.

Linda Sarsour has been hiding her agenda behind the cloak of liberal progressivism but, occasionally, her real identity emerges.

At the annual meeting of the Islamic Society of North America she made a speech which should trouble people who truly believe in diversity and, well, liberal politics.

She said to her Islamic audience, “I hope that when we stand up to those who oppress our community struggling against tyrants and rulers that Allah will accept this as a form of jihad not only in the Middle East but here against the fascists, white supremacists and Islamophobes here and reigning in the White House. Our top priority is to protect and defend our community and not to assimilate and please any other people or authority. Our top priority is to please Allah and only Allah.”

This incendiary speech which insulted the United States president and his Administration was a clear call for jihad and the introduction of Shariah in America. She called upon American Muslims not to assimilate in the name of Allah.

Yet she is perceived as a progressive leader. In fact, the Obama Administration awarded her the title of ‘Champion of Change’ at a ‘Winning the Future of America’ ceremony.’

Sarsour makes obvious her deep hatred of Israel where her family members are sitting in jails after being convicted on terrorism charges. She has rallied on behalf of Rasmeh Odeh, a convicted Palestinian terrorist who killed two Israeli students at a supermarket in 1969. ISNA is an unconvicted co-conspirator in the Holy Land Hamas terror financing case as is Brooklyn imam, Siraj Wahaaj, who swerved charges for his involvement in the first World Trade Center bombing and who Sarsour thanked at the start of her speech. Previously she railed against two of her fiercest critics, Brigitte Gabriel and Ayaan Hirsi Ali, when she said, “I wish I could take their vaginas way. They don’t deserve to be women.”

Amazingly, Linda Sarsour retains her place as a paragon of liberal progressive virtues. I simply don’t get it, but I do expect more of America.