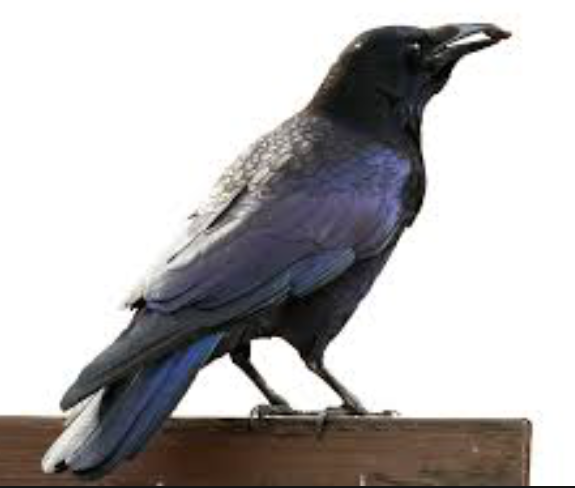 Long ago the mainstream media ceased to be news and became an arm for the Left/Progressives/Democrat Party.  Media is the tail that wags the DNC dog.

Criticism of policies and differing opinions are one thing; character assassination and intentional vilification for the purpose of destroying another person— those are other matters.  We on the Right long ago grew tired of watching media talking heads slander our candidates and politicians. We wanted someone on our side to stand up and go toe-to-toe with them.  But it did not happen–until now.  President Donald J. Trump is taking none of their nonsense, and we are glad.  To those who object to his words, methods or believe him to be coarse, let me say that the essence of communication is to be understood.  Pres. Trump is speaking to crude people in the language they understand.  We are proud of our President for standing up and sitting them down.  We fully support him and trust that he will keep up the good work.

Most interesting, those who are squealing the loudest have not noticed that Pres. Trump does not throw the first punch; he merely responds to their denigrations and mudslinging.  Next time, before you criticize the President, take a minute to find out that to which he was responding and ask yourself what you would do were those things said about you or your family.

So, on guard, media, there is a new man in the arena who not only has no fear of you but also no respect for your slandering ways.  If you want put an end to this, then stop your editorializing and your war against the President and all things conservative and simply do your job, which is to report the truth of the news of the day to the American people.

Media, the ball is in your court.

Bill Whittle: The Truth vs. CNN