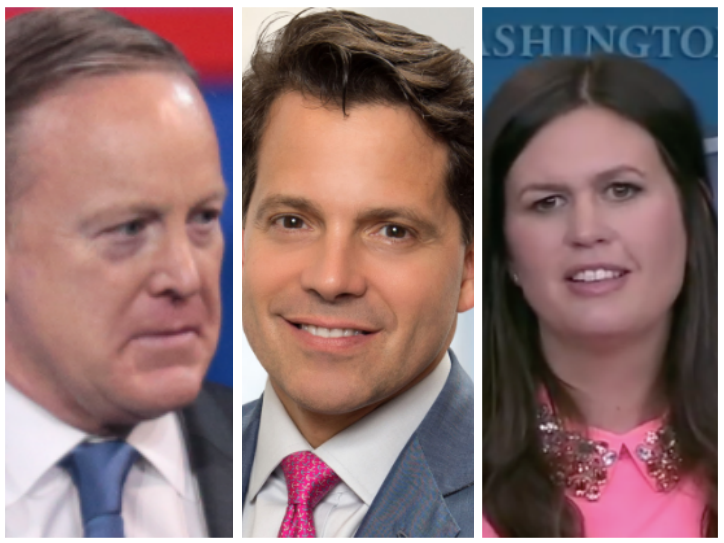 Friday, July 21st, Sean Spicer resigned as the White House Press Secretary. Spicer’s six months serving as Press Secretary was quite the see-saw, and was continuously plagued by controversy, making his resignation not surprising, considering the tumultuous six months.

According to Spicer, the final straw which led to his resignation was President Trump’s naming of a new White House Communication’s Director, Anthony Scaramucci.

Scaramucci is a New York financier and former Trump campaign fundraiser and his appointment was strongly opposed by Spicer. The Communication’s Director and the Press Secretary often work closely together so this is an understandable objection.

President Trump said of Spicer, “I am grateful for Sean’s work on behalf of my administration and the American people. I wish him continued success as he moves on to pursue new opportunities—just look at his great television ratings…” In the same statement President Trump described Scaramucci as “an important addition to the administration.”

According to CNN, Spicer said that Scaramucci “will do a great job” and offered to help with the transition. Two White House officials told CNN that White House staffers were “shocked” by Spicer’s resignation.

Spicer told CNN that he resigned because of his desire “to give the President and the new team a clean slate.” However, Spicer’s resignation itself may have had the reverse affect that he was hoping it would. CNN reported, “Spicer’s resignation once again put a spotlight on discord inside the West Wing, with the President’s top aides divided over Scaramucci’s hire-palace intrigue that Scaramucci sought to put to rest during his first briefing.”

Spicer tweeted the following statement concerning his resignation: “It’s been an honor & a privilege to serve @POTUS @realdonaldtrump & this amazing country. I will continue my service through August”

Spicer was responsible for leading the White House’s response to plethora of controversies that have plagued the White House over the past six months including the federal investigation of possible ties between Trump’s presidential campaign and Russian officials.

The hiring of Scaramucci to White House staff started coming together on Thursday evening, reportedly at the urging of daughter Ivanka Trump and her husband Jared Kushner. Kushner is also Trump’s senior adviser.

Lauren Southern's Stunning Video: "France Will Not be France For Long."