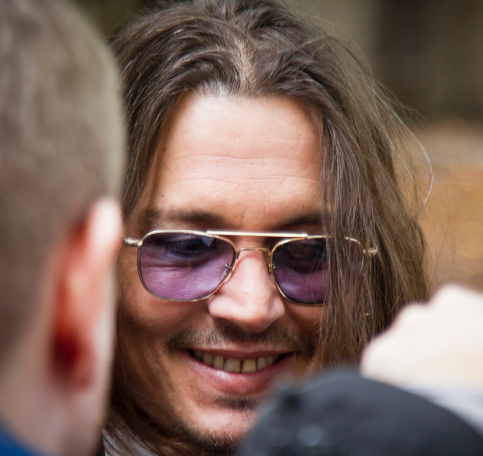 The latest celebrity to publicly announce his ‘death wish’ for President Trump is Johnny Depp. While promoting his latest movie Depp cryptically said,

“When was the last time an actor assassinated a President? I want to qualify, I am not an actor. I lie for a living. However, it has been a while and maybe it is time.”

In addition to continuous public ‘death wishes’ from celebrities, according to Free Beacon a total of 30 Republican Congressmen have either been “attacked or revealed that they were the victim of a death threat” since May. (See the full list here.)

Television shows and celebrities have always poked fun at presidents; that’s to be expected. But when threats become real, as they are right now, it’s a different story and has little to do with our 1st Amendment.  This is becoming a Celebrity Battle Cry to invoke violence on people and it needs to end.

Charleston RiverDogs: God Will Not Be Mocked