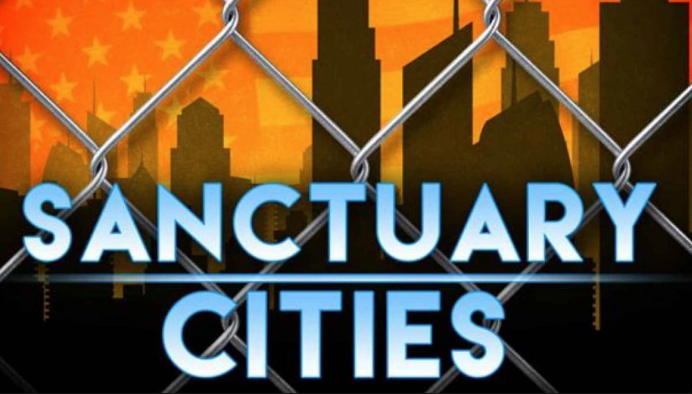 According to CNN, the Trump Administration suspended publication of the Declined Detainer Outcome Reports on April 11, 2017, after only three weeks and three total reports due to “complaints.” The Hill further reported that according to ICE spokeswoman Sarah Rodriguez, the Declined Detainer Outcome Reports were halted in order to “analyze and refine [the organization’s] reporting methodologies.”

In April, Judicial Watch obtained 204 illegal alien Detainer Requests denied to U.S. Immigration and Customs Enforcement (ICE) by the Travis County, Texas, Sheriff’s Office. The illegal aliens protected by the Sheriff’s Office were charged or convicted of 31 acts of violence, 14 thefts or burglaries, and three acts or threats of terrorism. Forty-four of the denied requests were for inmates originally detained by Homeland Security and temporarily transferred to Travis County (home to the state capital in Austin) for disposition of state or local charges.

Bernie Sanders Applies A Religious Test of His Own