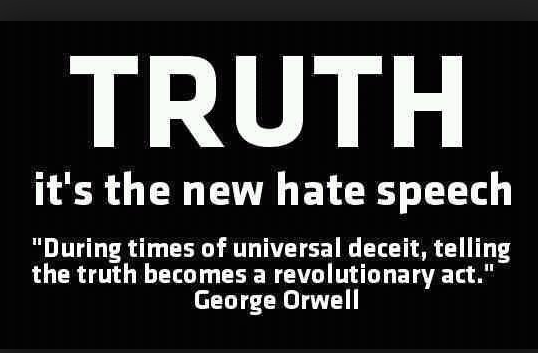 Do you ever wonder how certain things become labeled as politically correct or incorrect? Who chooses which things qualify as either?   One would certainly assume these choices are driven by politics, but whose politics?

Here’s a little history per Wikipedia:

In the early-to-mid 20th century, the phrase “politically correct” was associated with the dogmatic application of Stalinist doctrine, debated between Communist Party members and American Socialists. This usage referred to the Communist party line, which provided “correct” positions on many political matters. According to American educator Herbert Kohl, writing about debates in New York in the late 1940s and early 1950s,

The term “politically correct” was used disparagingly, to refer to someone whose loyalty to the CP line overrode compassion, and led to bad politics. It was used by Socialists against Communists, and was meant to separate out Socialists who believed in egalitarian moral ideas from dogmatic Communists who would advocate and defend party positions regardless of their moral substance.

It is my opinion that we are seeing this happening today more than ever. It is the narrative by which we are expected to abide, according to the ‘extreme left’, i.e. the MSM, Dems and Hollywood. The censorship, shouting down and violence against Conservatives and anyone who doesn’t follow their narratives at rallies and college campuses is at an all-time and frightening high. One only has to read Animal Farm by George Orwell to see what is actually happening today in our degenerating Democracy.

Almost as frightening, however, is how the establishment Republicans stand by and allow this to happen. Where is the outrage from the ‘right’? Why isn’t the ‘right’ establishing more broadcast TV channels in the main stream media? Broadcast channels made available to the general public to counter NBC, CBS, ABC and, sadly, in my opinion PBS, are desperately needed. It seems that only the Fox News cable channel supports the Republican agenda. Searching hard through the internet provides another source but it is not always easy. Not everyone has cable and/or internet. Some new general broadcast channels should be created which would give everyone access. Why aren’t we seeing more newspapers created to provide an alternative to the dominating publications representing the ‘left’ such as the NYT and Washington Post, etc. etc.?   I find it hard to believe that this is not achievable. With other narratives being represented and equally accessible, we may find that it would provide a balance and dilute some of the hate being pushed by the ‘left’ and perhaps even change some minds.

Another Win for Atheists: Pensacola Cross Must Come Down

Bring Back the Cowboys: High Noon in America