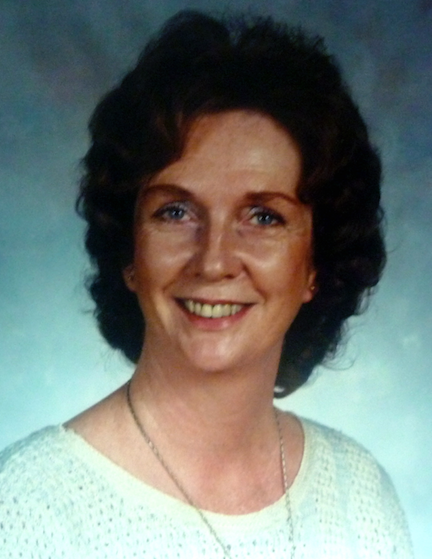 There is a term I learned from a grandson who is an officer in the U.S. Army, “Rules of Engagement.” I never gave that much thought until I was faced with cancer surgery and it has been the greatest learning experience I have had since my college days. I also wish there had been rules of engagement that I was familiar with before I went into this process, and I write this now in prayerful hopes that it will serve as a guide for others.

In the Fall of 2015 during a routine check by my dermatologist, he spotted a growth on my neck. I frankly believed the examination was over and was getting dressed when he determined he needed to take a closer look at it. He then suspected it was Melanoma and assured me that he would refer me for surgery that would be routine. Rule one of engagement, no cutting on you body is ever routine. We are all individuals, doctors, nurses and especially patients.

As urged by my dermatologist on November 17, 2015 I had Melanoma surgery conducted by both a cancer and a plastic surgeon. I was very happy at first when the cancer surgeon reported the cancer was removed. Though I felt discomfort I was assured it was normal. My feelings of joy were negated by finding that the surgeon injured a vital nerve controlling my mouth and left side of my face. This was identified as the Marginal Mandibular nerve. The surgeon said he was sorry and had not had this happen before. Definitely nothing routine here.

I was advised to check with my neurologist who gave me several examinations and opined that nature should be allowed to take its course. The cancer and plastic surgeon specialists involved said it would be rectified in three months, then six months, then nine months, then a year and now they said possibly never. In the meantime I could not speak clearly, I could not eat solids and had to drink with a straw. My face lost its shape on the left side and these circumstances limited the work I did with young people and in civic organizations. Rule number two, even the best of doctors are not necessarily prophets. If you want real prophesy, stick to the Bible.

The next rule I determined myself. After a while I found that there are things you can not leave to the experts. As a former classroom teacher I realized I needed to do a lot of research. I collected magazines that doctor offices provided, checked out books from the library and googled for hours on the computer. My husband felt I had enough books and articles for our home to be a hospital wing. My rule here was that you cannot have too much information when it comes to cancer.

Only two things have partially been my salvation. Things that led to a new rule that we should never discount any medical authority just based on their title. I saw my dentist, Dr. Griffin Cross strictly as an excellent person to clean my teeth on a regular basis. However, Dr. Cross became very concerned about my mouth and it became a mission to give me some relief. Dr. Cross designed a mouth piece that helped as my lips were drooping and I was biting inside of my mouth. The mouth piece prevented that. So the rule here is do not be afraid to tell your concerns to others as you never know when you may receive unexpected help.

Secondly I found a rule that I should not hesitate telling others about my problem. As fate would have it in a routine visit to my dermatologist it was mentioned how a member of their family had a stroke and his face drooped in palsy. Then the person was helped by a speech pathologist. So, I was introduced to Rebecca Gibson, who put me through a series of voice and muscle exercises and used a special tape, Kinefio, which I continue to this day at home. The exercises I did every day and I think my husband enjoyed them more than I as he put me through the facial exercises like an athletic coach. Mrs. Gibson felt at least 75% of my mouth structure has improved. I still have pain in the left ear lobe and the left cheek has a swollen appearance.

My dermatologist, and neurologist are both impressed about the improvement of my mouth so far, especially due to the tape. For them this was a great technique with a real future to help victims of palsy and strokes. Both Dr. Cross and Mrs. Gibson researched on their own to find solutions to my pain and discomfort and I am thankful to them and to God for His guidance.

Carolyn Harr Eichelman is a retired teacher with forty years of service with primary grades. A graduate of Radford University she earner a Masters Degree from Virginia Tech and State University. As a teacher she was runner up as most outstanding teacher in Virginia in 1978. She also was an author of the state curriculum guide for kindergarten when it was first begun in the state. Outside of teaching Carolyn served a number of years on the City of Salem Republican Committee and has been very active in Southern Baptist Churches. In recent years she has headed guest relations in Christian related media conventions that raise funds for cancer research. As a cancer survivor this is an important cause. Carolyn is married to a retired teacher, Dr. Frrd Eichelman, has two children, five grandchildren and will soon be a great grandmother.

Immigration: How Israel Does it Right

Nonie Darwish: How the Left Acts Like Islamic Tyrants