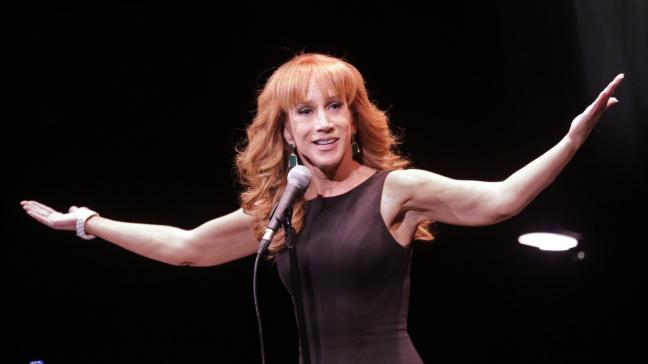 The New York Post’s John Podhoretz has written a particularly poignant article explaining the “clueless” attitude that must have permeated the brain of Kathy Griffin a couple of days ago.  He explains how she and the majority of “Hollywood/entertainment elites” live in a world where they have no idea that people think differently than they do and that their actions might be incredibly off base.

“Imagine living in a bubble so impermeable, it didn’t occur to you that retailing a photograph of a decapitated president’s head would be a horrendous career move — a bubble in which you don’t know anyone who doesn’t think the world would be a better place once Donald Trump had had his head cut off.”

This is the mentality of the left in today’s America.  This is where most Democrat’s are as a party.  They all live in their own reality and anyone who doesn’t agree, laugh or think holding up the severed, bloody head of a President they hate is not funny, is just baffling to them.

Just like last November, Kathy Griffin got a huge wake-up call and realized that maybe, just maybe, there are people who have a different view of the world.

Her apology was more “fake news” and like Hillary Clinton, I wonder who she will inevitably blame for her mistake, poor judgement and career loss.

Question: Which Group Is It - Scientology, or the Democrat Party?

Looks Like We Won't "Always Have Paris" After All