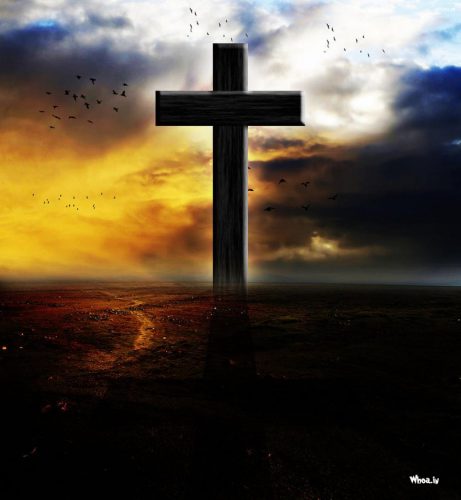 The ACLU is already threatening to sue the White House for its new executive order (re: religious liberty), claiming that it violates ‘separation of church and state’ in the First amendment.

Every time I hear this nonsense, it really makes me cringe. Yet, the myth gets repeated over and over again by Leftists, the media, and even by Christians who should probably know better.

The reason why it is so bothersome… is because the term “separation of church and state” is NOT even in the First amendment! Therefore, it can’t be violated.

I know many of our readers already know this, but it’s astounding how many Americans don’t. Needless to say, the Left craftily uses ignorance as a tool to silence those on the Right.

So, in case the topic comes up at your next dinner party, here’s how the phrase originated (Thanks to WallBuilders):

“Wall of separation” was a term that Thomas Jefferson used in a letter (1802) to Danbury Baptists addressing their concern of government intrusion into church matters.

In fact, the Danbury Baptists were concerned about the protection for religion being written into the laws and constitutions. Believing strongly that freedom of religion was an inalienable right given by God, the fact that it appeared in civil documents suggested that government viewed it as a government-granted right rather than a God-given right.

Apprehensive that the government might someday wrongly believe that it DID have the power to regulate public religious activities (sound familiar?), the Danbury Baptists communicated their anxiety to President Jefferson.

In his letter back to them, Jefferson made it clear that the “wall of separation” was erected NOT to limit public religious expressions, but rather to provide security against governmental interference with those expressions whether private or public.

The Left loves to twist the facts to accommodate their whims. In fact, they have taken Jefferson’s original intent, misconstrued it, and they have beaten us over the head with it to the point where we find ourselves regurgitating the same myth.

So, unless we do our own homework, we will continue to fall for the Progressive’s historical revisionist garbage.

Patience and Perseverance will Prevail