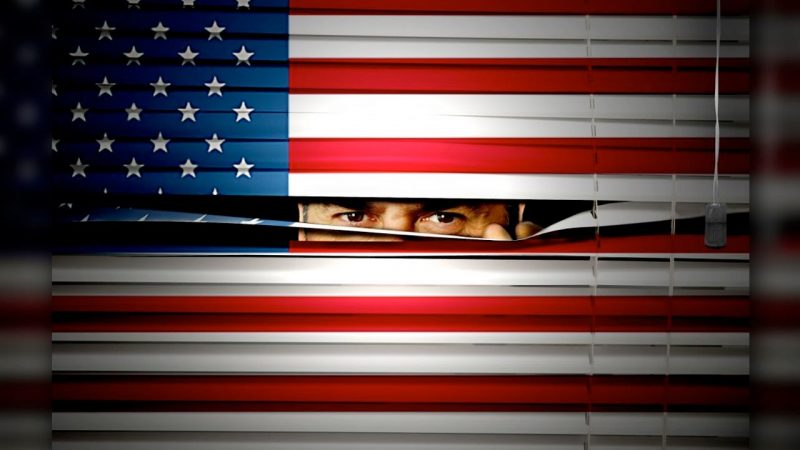 In a news report on the Fox Business Channel, Judge Andrew Napolitano dropped a bombshell of a statement and Gateway Pundit has the video.  In a round table discussion with host Maria Bartiromo guests were talking about the Obama administration and it’s possible surveillance of high profile Americans.  After the unmasking of Trump appointee Michael Flynn, more allegations came to light when Rand Paul brought up the subject and took it to the media.

During the discussion, Napolitano dropped a bombshell about the Obama administration spying on the U.S. Supreme Court!

Judge Napolitano: Justice Scalia told me that he often thought the court was being surveilled. And he told me that probably four or five years ago…If they had to unmask Senator Paul’s name to reveal a conversation he was having with a foreign agent and the foreign agent was hostile to the United States they can do that. That’s not what he’s talking about. They’re talking about unmasking him when he’s having a conversation with his campaign manager when he’s running in the Republican primary.