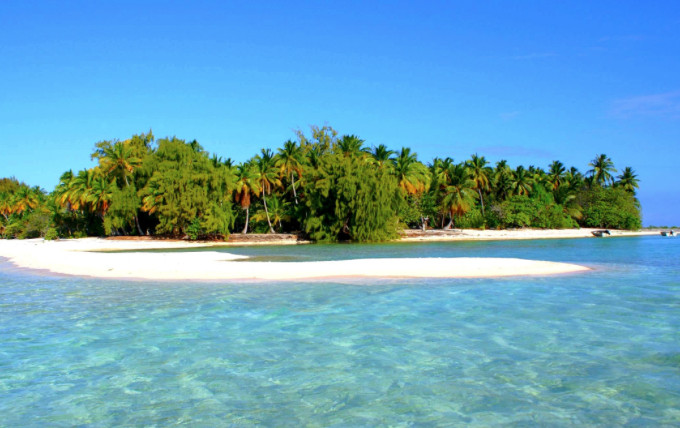 Judicial Watch released information that travel by the Obama family totaled almost $100 million.  Judicial Watch is also filing suit to obtain further records of tax dollars used by Barack Obama and family even after his presidency ended, including the Secret Service being used for luxurious vacations for the entire Obama family to Palm Springs, California and a few weeks for Barack and Michelle in French Polynesia.

(Washington, DC) – Judicial Watch announced that it obtained records from the Secret Service and the Air Force in response to Freedom of Information Act (FOIA) requests that show Obama family travel cost taxpayers a grand total of $99,714,527.82.

Judicial Watch also announced today that it has filed a Freedom of Information Act (FOIA) lawsuit against the U.S. Department of Homeland Security for Secret Service records associated with President Obama’s movements, schedule and activities since his departure from the White House. The lawsuit was filed in the U.S. District Court for the District of Columbia (Judicial Watch v. U.S. Dept. of Homeland Security (No. 1:17-cv-00928))

The suit was filed after the Secret Service failed to respond to a March 24, 2017, FOIA request seeking:
All records of former President Barack Obama’s movements, schedule, activities, and/or meeting for January 21, 2017 through March 21, 2017. Such records include, but are not limited to, U.S. Secret Service schedules and activity reports.

Although Obama is no longer in office, he continues to receive Secret Service protection at taxpayer expense. In January, the Obama family traveled to Palm Springs, CA. The former president also spent a few weeks in French Polynesia.

“For eight long years, the Obamas spent our tax dollars for a lavish jet-setting lifestyle,” said Judicial Watch President Tom Fitton. “Many in the media would only focus on President Trump’s travel, but Barack Obama continues to cost taxpayers with his luxury travel and we aim to get the facts.”

Judicial Watch is actively tracking the travel expenses of President Trump. On May 4, Judicial Watch released records from the Department of the Air Force in response to FOIA requests that show President Trump’s flights to Mar-a-Lago for two weekends (in February and March) cost $1,281,420.00.