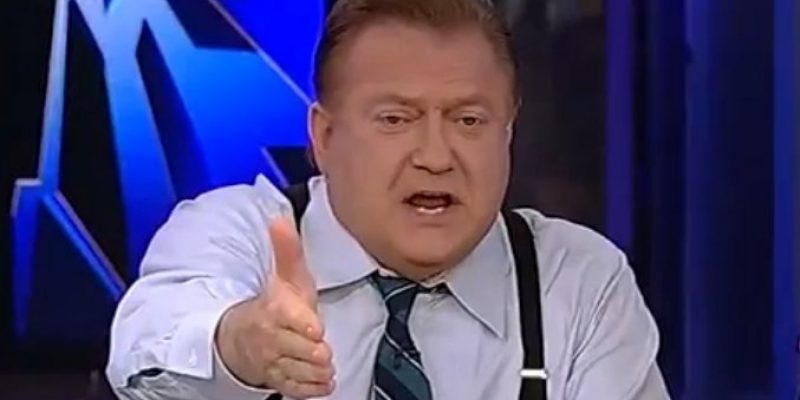 Hollywood’s Daily Variety has just announced that Bob Beckel, the antagonistic liberal of the Fox Network’s “The Five” has just been terminated from the show because “the Fox News’ human resources department was made aware of a complaint about what one person familiar with the situation characterized as a “racially insensitive remark” on Tuesday evening. Executives conducted an internal investigation, this person said, and decided to part ways with Beckel Friday morning.”

I have personally appeared with Bob a few times on Fox when Hannity had his “Great American Panel” and he is a gruff, irascible fellow, but never have I heard him say anything even close to what has been claimed.  I would battle with him in the makeup and Green Room before the show and he would debate with everyone in the room and we all ended up joking and laughing.

I am not surprised that FOX jumped ship on this since they are under attack from all sides.  It is just disappointing that once again, someone is vilified and fired before all of the facts are even known.  It will be interesting to see what the real story will turn out to be.

Burning a Flag – Act of Policy Protest or Sedition?