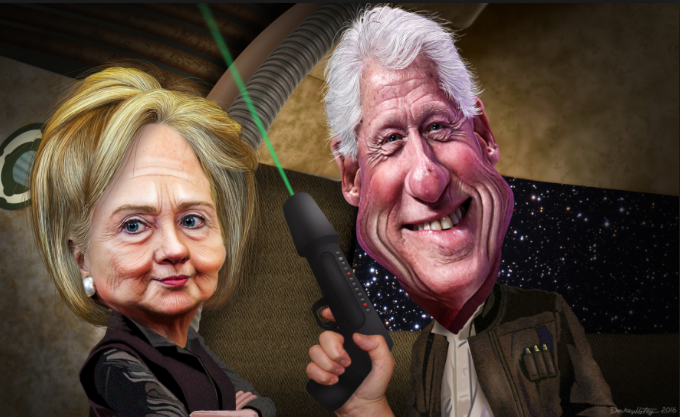 My favorite job was Executive Secretary to a criminal defense attorney.  It was a small office; just the two of us.  One of my responsibilities was to conduct the initial interview with clients.   Forever I will remember the brokenness of the stately elderly gentleman who slowly entered my office and sat across the desk from me.  The charge was manslaughter.  Astonished, because obviously this man was no murderer, I asked who?   The deceased was his treasured wife of 55 years.   It was a simple traffic accident, the kind that might as easily happen to any of us.  After he had stopped, he proceeded into the intersection not having seen the car that broadsided them, taking the life of his wife.  Certainly there was no intent.  Nevertheless, the State of Florida saw fit to make this gentleman stand and bear the charge of manslaughter.  Though that was years ago, his face is emblazoned in my heart.

The world has changed since then, and now I live in the world of the brazen Queen of Sleaze, Hillary Clinton; yes, she is at it again.  As she prepares for yet another run for the Presidency, she is blaming the debate moderators, Mr. Comey and everybody except for herself and her husband for the fact that she lost the election last November.

Speaker Newt Gingrich, the Contract with America, and the Republican Congress were our stabilizing forces during the Clinton years; it is their dedication and influence that helped keep America strong and vital.

The Clintons are the single most destructive force ever perpetrated on of our great nation.  Together they have brought American down to low places where we had never been and from which we have not recovered.  They introduced us and an entire generation to a new faux morality, wherein there is no accountability, and it is acceptable for a President and his wife to lie to the FBI, to lie to the American people, and to lie under oath.  Pres. William Jefferson Clinton exploited his subordinates and used his position as President and his physical office for his own base immorality; absolute debauchery.  For years we have watched them bend, break, and explode laws and never be held to account.  Held to account?  They are never even slowed down.

Let’s list just a few:  White Water, Travelgate, Filegate, using the IRS to target (and thus to quiet) those who opposed the Clintons, Juanita Broderick, Paula Jones, Kathleen Willey, Susan McDougal, bombing an aspirin factory in Sudan to divert attention from the Monica Lewinski scandal,  The Clinton Foundation accepting foreign “donations” (read— assurances for future favors), and Bill’s involvement with underage girls as recent as 2016.  And let us remember that Pres. Bill Clinton was impeached.   Hillary has no more respect for her own self than to cover her husband’s sexual dalliances and to use her “Truth Squad” to stalk and threaten any women who might come forward.  It is no wonder the American people have no respect for Hillary and find her dishonest and untrustworthy.

She intentionally had private servers installed and used them for official, classified government information.  When that was made public, she had the servers wiped clean thus destroying evidence.  Still, she gets a pass because she had no “intention” to break the law.

Worst of all is the Benghazi slaughter.  Those men were on official business, they knew they were in danger and had asked and then begged for help.  Navy SEAL Tyrone Woods used his laser to mark where the fire was coming from because he believed that American help was on the way.  Their pleas for help were known in real time and were ignored by Hillary Clinton. Those men did not die, nor were they killed. They were brutally slaughtered and needlessly so.  Hillary Clinton has never stood accountable for that either.

Perhaps she gets a pass because those who openly oppose the Clintons end up dead, for example Vince Foster, Ron Brown, James Bunch, William Colby, Michael Hastings, and many others.

She lost the election because the American people are well past satiated with the never ending depravity and debauchery of both Bill and Hillary Clinton.  They are totally scandal infested, and We the People have had enough of their never being held to account while we and those such as my gentleman client have to stand accountable to the harshest letter of the law.  We do not care what the meaning of “is” is, nor are we interested in what her intentions were.  What we know is that they are sleazy criminals whose time has come and, thankfully, gone.