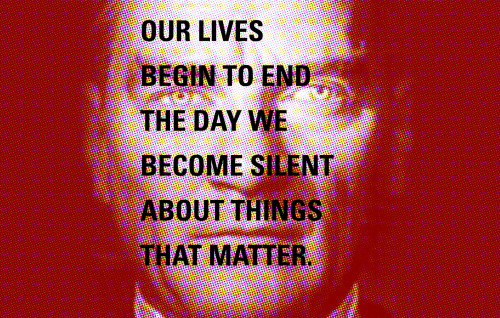 As if things couldn’t get any worse in California.  In an article by Lloyd Billingsley for Front Page Magazine it has become abundantly clear that the Democrats running the state have the pedal to the metal in order to wipe out anything or any history that they disagree with.  Monday April 24th was “Armenian Genocide Remembrance Day” but in Sacramento, California it became “Muslim Day at the Capitol” hosted by none other than the Council on American-Islamic Relations or CAIR.  CAIR seems to be wielding a lot in influence in our California government these days, backing bills like Senate Bill 54 which bars local and state law enforcement from enforcing immigration laws;  Senate Bill 31 which would prohibit local and state agencies from giving information on anyone’s background, ethnicity or religion in order to enforce the law or immigration rules; and Assembly Bill 158 which requires law enforcement to report whether an incident was “bias related”.

“California’s government, meanwhile, has never celebrated an official ‘Armenian Day at the Capitol.’ State Democrats are now willing to disrespect the Armenians while showing special favors to Muslims, the very religious group that attempted to exterminate the Armenians and is now the world’s leading persecutor of Christians and other religious groups. That is about as bad as it gets but in the Golden State things can always get worse.”

And to top things off; “A current candidate for Lieutenant Governor is Dr. Asif Mahmood, a “proud Muslim,” who proclaims, “I’ll be a triple threat to Donald Trump. I’m running for office to fight against him, and to fight for our families.”