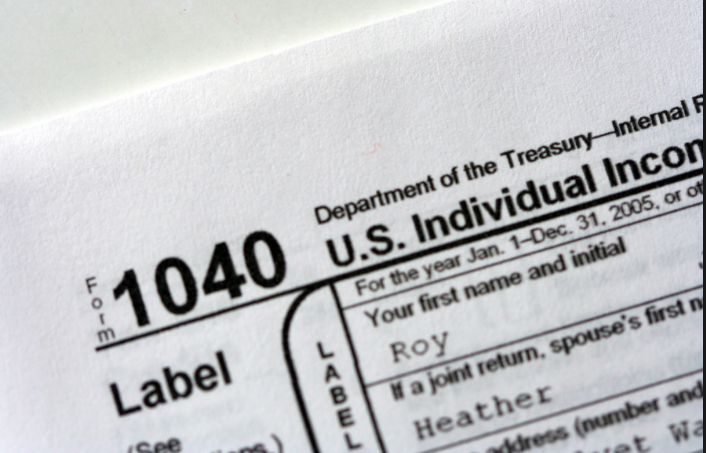 As we take the slow, dreadful march towards another April 18th, the IRS has published its list of yearly “Dirty Dozen” list of tax scams for 2017, which proves the only limit to the depths of criminality out there is the imagination of the conmen operating in the shadows.

Included among the scams are: This Year’s Top Scams to Lookout for according to the IRS

Phone Scams: Phone calls from criminals impersonating IRS agents remain an ongoing threat to taxpayers. The IRS has seen a surge of these phone scams in recent years as con artists threaten taxpayers with police arrest, deportation and license revocation, among other things.

Identity Theft: Taxpayers need to watch out for identity theft especially around tax filing deadline time. The IRS continues to aggressively pursue the criminals that file fraudulent returns using someone else’s Social Security number. Though the agency is making progress on this front, taxpayers still need to be extremely cautious and do everything they can to avoid being victimized.

Among the top issues of concern is mainly surround Identity Theft. The IRS has seen cases of criminals selling W-2s and tax information for around $40.00 to $50.00 online. This information is then used to file fraudulent returns and the perpetrators could potentially gather enough information to access your bank account.

With so many online filing options and websites that provide online e-filing, many entities are competing for your business during tax season and send marketing blast emails to convince you to pay for their “free” services. Cybercriminals have reproduced the template of the emails and could redirect citizens to phony websites where they steal password information and use it to file a return.

Now, With the IRS resuming the use of private debt collectors amid a wave of telephone scams, deciphering the legitimacy of a call you may receive is more difficult than ever. The Head of the Small Business and Self Employed Division at the IRS, Mary Beth Murphy, has cautioned us saying, “We urge everyone to be on the lookout for scammers who might use this program as a cover to swindle taxpayers,”

“The IRS remains extremely concerned about the many con artists out there who masquerade as IRS employees or contractors,” Murphy also stated.

According to the inspector general for tax administration, from the autumn of 2013 to present, more than 1.9 million taxpayers have received unsolicited telephone calls from scammers pretending to be government agents. The criminals demand money through immediate payments, telling the victim that they owe unpaid taxes. Thru April of 2017, 10,300 innocent victims have paid more than $55 million out in phony tax payments.

The best route for taxpayers is to stay alert and remember that the IRS will never ask for an immediate payment over the phone. Any communication from a legitimate agent of the IRS or authorized contractor will be conducted in a professional, businesslike manner, unlike many of the high pressure exchanges that have been reported.

Don’t be victimized into paying double this tax season.