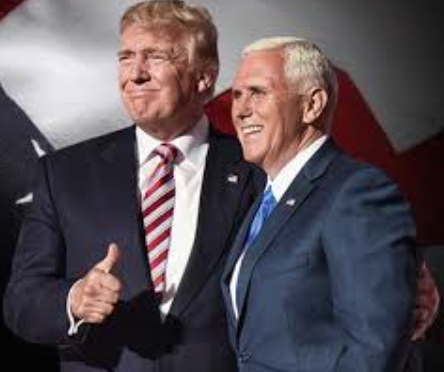 President Trump’s reelection campaign raised $13.2 million in the first quarter, according to Politco.

“The amount was collected by three committees — Donald J. Trump for President, Trump Victory and Trump Make America Great Again Committee. And roughly 80 percent of the money was raised through small, online donations.

The Republican National Committee confirmed earlier this month that it had raised $41.3 million over the same period. But as of early Saturday, the group had yet to file a report with the Federal Elections Committee.

The group also says much of the money came from the same small-amount, online donors who helped Trump become president and that the effort brought in tens of thousands of new donors.”

The "Red Line" Has Been Definitely Set