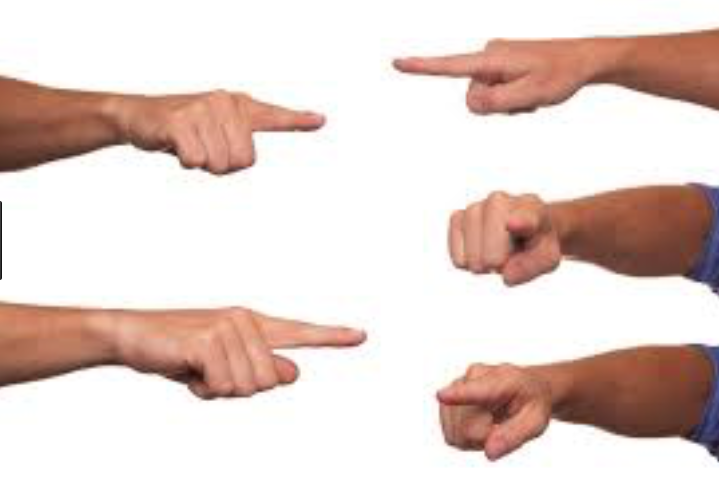 This week David French wrote an excellent piece about the “fall” of Bill O’Reilly and others for National Review entitled, “Bill O’Reilly, Roger Ailes, and the Toxic Conservative-Celebrity Culture.”

We’ll probably never know what’s really happening where rumors/innuendoes are concerned and there’s always that thing about throwing stones in glass houses. But should “morality” matter when it comes to being in the public eye? As conservatives purporting to be the complete opposite of Leftists, we definitely sometimes have a much more difficult line to walk. The problem is that often we praise our right-leaning “celebrity pundits” to the High Heavens–but when they inevitably fall and/or disappoint us for any given reason, we equally condemn them to the pits of Hell. (Examples: Sarah Palin, the Tea Party, Megyn Kelly, Milo Yianopoulos, Tomi Lahren, etc.)

It’s not always easy to support some of the folks others have trashed, or to try to be objective in looking at both sides of a story. In the case of Milo, I wrote a piece for PolitiChicks (click HERE to read) in which I opened up a few dark wounds of my own in order to offer a different perspective. The result was that I received more positive messages than from almost anything I’ve ever written before.

I didn’t get involved in politics to become “famous” or to be on television. That might be hard to believe in light of all the media attention we’ve been getting this week for our book tour (and the continuous stream of pictures and videos we’ve been posting on social media). But my close friends and family know all too well that these days my personal insecurities make me dread anything having to do with being in the public eye. Combined with MS problems and the fact that hi-def TV is definitely not my friend, some days I look in the mirror and feel very “Baby Jane”-like…Frankly I do what I do because I believe the message behind our PolitiChicks “brand” is very important. Rather than condemn all-things-Leftist, we are trying to lift up conservatives, encourage them to speak out and get involved. That’s the message of our book, that’s our passion, and that’s how I believe we can keep America great.

All that aside, I’ve often said that today’s conservative “media” movement reminds me of my old Hollywood acting days, with people angling to get on television for instant fame, the “message” being secondary to possibly getting an anchor gig on Fox. That’s a big problem on our side and it almost always leads to failure.

French writes, “The conservative movement includes some of the best and most admirable people I’ve ever met. It also includes its share of grasping, ambitious fame-hounds, people who live for the next Fox hit and angle to write this year’s version of the “liberals are sending this country to hell” bestselling book. But bad character sends a country to hell just as surely as bad policy does, and any movement that asks its members to defend vice in the name of advancing allegedly greater virtue is ultimately shooting itself in the foot. O’Reilly’s fall can be an important act of public hygiene, but only if it represents the beginning of the end of a conservative culture that makes us behave like the cultural enemies we purport to despise. Otherwise conservatives will hand the Left more scalps, forfeit more public trust, and ultimately lose because of their single-minded quest to win.”

Sandra Solomon: What Islam Taught Me About Christians