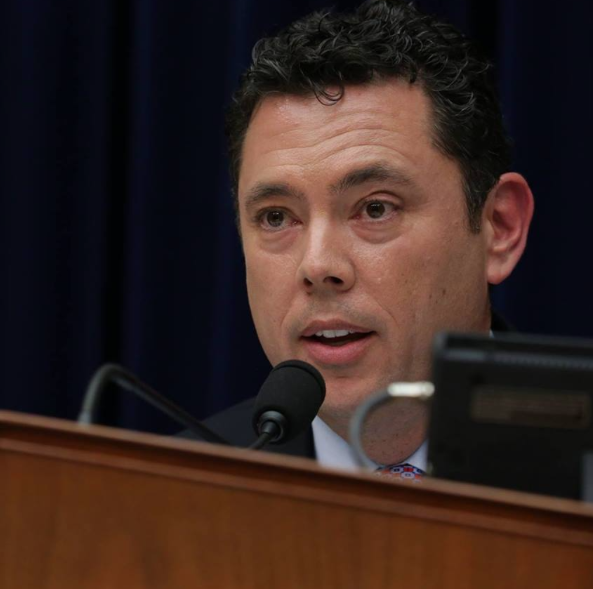 The letter states: “President Barack Obama, rather than take meaningful steps to deter Assad from using chemical weapons again, opted for a feckless diplomatic response wherein the Syrian regime turned over its chemical stockpiles for destruction. This approach failed.”

Full text of the letter is here.