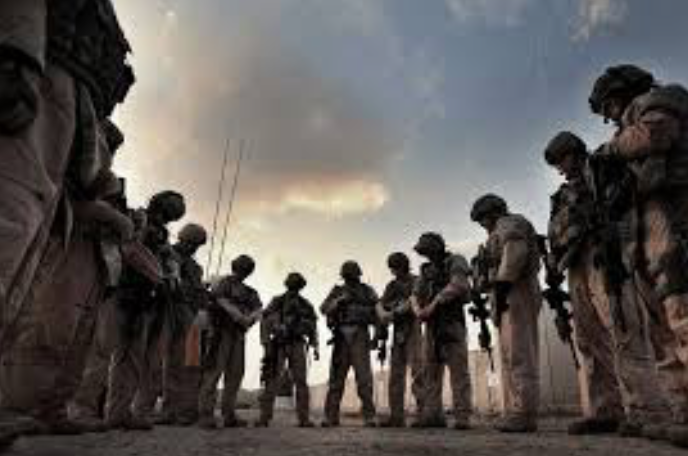 The tragedies of war are never easy to view. In recent years, we have seen the destruction of nations due to man’s insatiable need for power. Most recently, Syrian President Bashar al-Assad yet again attacked his own citizens. This time using sarin gas. Many were injured and killed from the attack, including numerous children.

In response to the attack, President Donald Trump made the difficult decision to protect the Syrian people, especially the most vulnerable population, children. As Commander in Chief, President Trump took the bold approach of using missiles to attack the presumed location, from which Assad launched his genocide.

A catalyst to the President’s decision, were the images of children and babies, struggling to survive the attack, many of whom died. For anyone who loves children, seeing images such as these, makes all of us realize the depth of evil in the world. When evil is this intense, it should cause all of us to act. However, action without wisdom and love, are futile. When President Trump informed the nation regarding his call in making efforts to stop this Syrian genocide, he referred to the victims of Assad’s attack as, “child of God”.

What an amazing turn around for the leader of the free world to say. There have been “designated” accounts of past Presidents asking God to bless America, but this instance was truly heartfelt. Whether scripted or not, there was a true sincerity in the President’s voice, which is needed in our society again.

As President Trump shared his compassion for the children and babies, who had been brutally murdered, it was as though a side of the President was revealed, with no chance of hiding it from the world. Certainly this leader was using a teleprompter, to assure his message being delivered properly, but compassion cannot be hidden. Nor can the understanding that something greater than ourselves needs to be called upon to bring comfort to those hurting, as well as wisdom for those who are seeking to give aid. 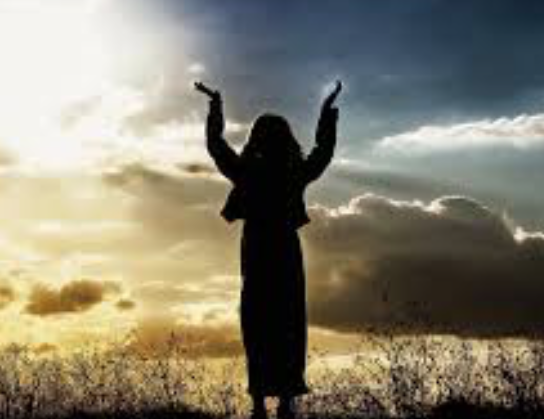 Calling upon the Lord, in times of trouble and despair is not a sign of weakness or inability to lead. It is a sign of humility, that even though you have been chosen by people to lead, you understand all of your ability is not from you. Many believers in God and Christ not only believe God places and removes political leaders from power, but that He will also give strength and wisdom to those who ask.

God is very willing to give wisdom to those who ask. In the New Testament, James 1:5 tells us, “If any of you lacks wisdom, you should ask God, who gives generously to all without finding fault, and it will be given to you”. I would encourage President Trump and his staff to read further into James 1:6-8, to see their responsibility when asking for wisdom. It says, “But when you ask, you must believe and not doubt, because the one who doubts is like a wave of the sea, blown and tossed by the wind. That person should not expect to receive anything from the Lord. Such a person is double-minded and unstable in all they do.” (NIV). So President Trump, ask God, believe He will hear your request, and He will answer.

King David, who led Israel, is an example of someone who asked God and God answered by delivering David’s people from evil. David also gave God the praise for their deliverance. In 2 Samuel 22 and in Psalm 18, David shows his adoration for God delivering him from Saul and other enemies. Commentators note the identical praise David gives God, in both these passages. Somewhat ironically, one of the enemies David and the Israelites were delivered from were the Syrians. (See Barnes’ Notes on the Bible). In 2 Samuel 22:3b-4, David writes, “He (God) is my stronghold, my refuge and my savior – from violent people you save me. I called to the Lord, who is worthy of praise, and I have been saved from my enemies.” (NIV)

President Trump is on the correct path, in circumstances such as Assad has placed him. Diplomacy, strength, and possibly, continued enforcement of “red lines”, may be necessary to help the Syrian people. But wisdom and God’s guidance are required, so as not to continue down the path of America being followers, instead of leaders in the world.

BREAKING: Coptic Christian Church Bombings in Egypt Turn a Day of Celebration into a Day of Murder and Martyrdom