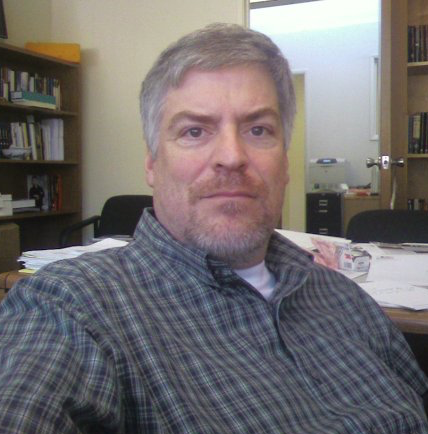 Whatever euphoria conservatives felt from the November election has evaporated. The Left is at war with President Trump, the very Left that has fully taken over the Democratic Party. We know that the establishment media is in bed with the Democrats. Even the establishment members of the Republican Party are colluding with the Democrats. There seems to be little doubt that many of the Republicans on the Hill would love to see Trump unseeded and it would not matter to them if Mike Pence or Hillary Clinton or Paul Ryan were to take the reins.

I have no idea if Trump can save the Republic. But, I do know he is the best and perhaps only and last hope that we have. Trump is the enemy of everything that the corrupt two party oligarchy represents. He is a dire threat to their existence and most critically, to their grip on power. Washington D.C. has become Imperial Rome, the richest and most powerful city known in the history of the world. And what seduction and corruption lie behind that power. The treachery today emanating from the halls of power in D.C. would make even the most corrupt Byzantine Emperor blush. How did it come to this? Was this inevitable?

Everything we know and understand, our lives as free citizens, everything is on a knife’s edge. What needs to be understood is that power is fleeting, empires crash and crash hard. There will be no picking up the pieces and starting America over. The collapse will be the end and the world will be flung into chaos. Frankly we would be lucky to have a China or Russia pick up the pieces; instead the world will descend into a long period of tribalism and endless war.

But the world is not our first concern; it is what we will lose here at home. American liberty is fragile, under attack since the Founders put pen to paper. This thirst for power, to centralize, to control is the human norm. This experiment in liberty and individual freedom is the wondrous single exception. We were birthed by a tradition, from the English and Greeks and Romans before them, from Christianity and its roots in Judaism. Those are the bedrocks. But how firm are they? The West is disintegrating, its churches are empty, we have forgotten our past and our heritage and what we haven’t forgotten, we have been taught to loath. Our self hate knows no bounds.

So what to do? The enemies of liberty are many and they are strong. But they are also false. Their rule and power brings misery, poverty and death by the millions, only enrichment for the few. The story is always the same. We know that truth will win, in the end. But what desolation must we go through to get there. This will not be an easy fight.

The temptation of many is to retreat, to pull within ourselves, our faith and our families and protect what we have. I don’t use the word retreat in a disparaging manner at all; the protection of home and hearth should always be our first instinct. But what of home and hearth will survive if we lose our Republic? What part of our lives will not be fully under the control of our masters?
We need to fight as if this is the last day. We have the forces, we have the truth. And we have one man standing who in his gut understands exactly what is at stake.

We need to rally behind him and those who are called to lead. Yes, this metaphorically, is our Yorktown, our Gettysburg. It is the ultimate battle of ideas . Our ancestors fought and died on those battlefields so we could fight this battle in the arena of words, ideas and yes, elections. Pray that we won’t need our own, literal, Shiloh. But pray also that He is with us if that day comes. 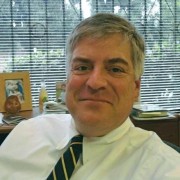