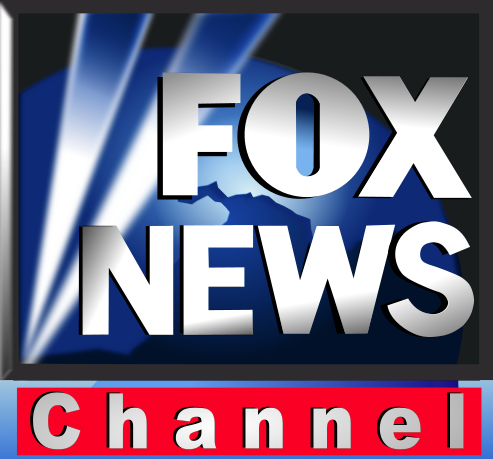 For anyone following the onslaught of attacks on FOX News, the notion that the Left actually cares about the mistreatment of women should ring a loud alarm of doubt.  We rarely (if ever) hear those on the Left express concern about young girls being forced into marriage, acid burning, genital mutilation currently in Detroit, human trafficking, Juanita Broderick, Paula Jones, the rape by illegal alien of a 13-yr old girl in North Carolina, the shooting death by an illegal alien of Kathryn Steinle in California, the rape of a 14-year old girl at a high school in Maryland…. the list goes on.

If the Left truly cared about standing up for and protecting women, there are many opportunities–including speaking out against Sharia and defunding the killing of future women via the butchery of Planned Parenthood.

The current attack on FOX is not an effort to protect women nor to get rid of Conservatives; Bill O’Reilly is not a Conservative.  The impetus of this effort is the Left’s love of abortion, something both O’Reilly and Sean Hannity openly oppose.  So the Leftist champions of death are on a mission to quell anyone who openly values life and believes in protecting it–and anyone who has an audience of millions does so at their own risk.

Is It America's Last Stand, or Is It Time To Stand Up and Win?