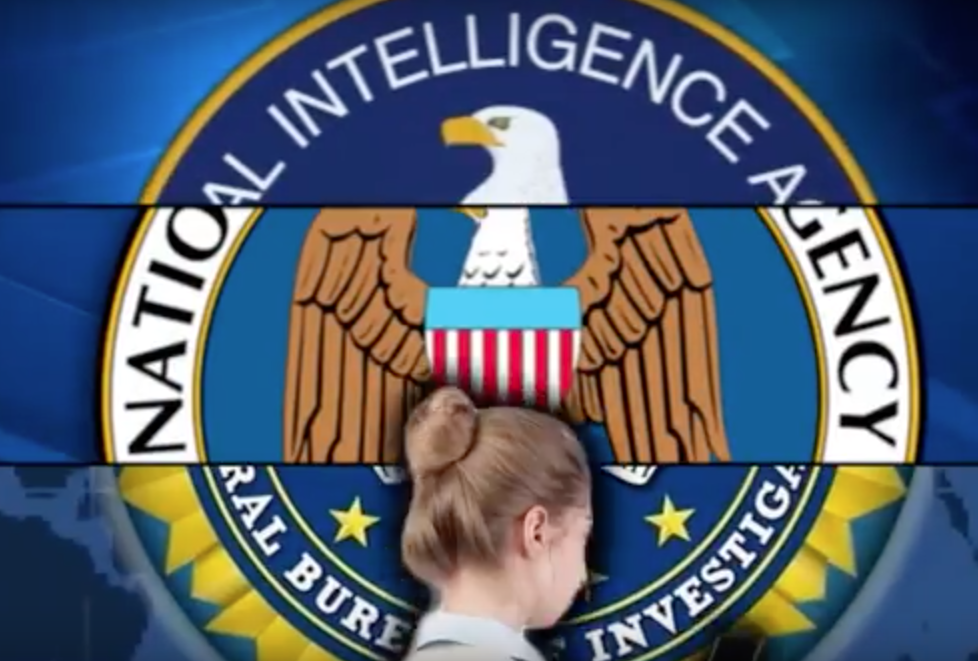 The administrative deep state – the legions of unelected, entrenched bureaucrats in Washington – thinks it doesn’t have to answer to an elected president, the rule of law, or the American people. We are now seeking to uncover the truth about the particularly notorious fifth column in the Environmental Protection Agency (EPA).

We just filed a Freedom of Information Act (FOIA) lawsuit for communications sent or received by EPA officials who may have used the cell phone encryption application “Signal” to thwart government oversight and transparency. We filed the suit in the United States District Court for the District of Columbia (Judicial Watch v. Environmental Protection Agency (No. 1:17-cv-00533).

The lawsuit was filed after the EPA failed to respond to our February request for:

You can see that there’s no getting around that we want – government records from the secrecy app.

The use of Signal by EPA officials to prevent government oversight was reported in a February 2, 2017, Politico article entitled “Federal workers turn to encryption to thwart Trump.”

According to the article:

Whether inside the Environmental Protection Agency, within the Foreign Service, on the edges of the Labor Department or beyond, employees are using new technology … to organize letters, talk strategy, or contact media outlets and other groups to express their dissent.

***
[T]he goal is to “create a network across the agency” of people who will raise red flags if Trump’s appointees do anything unlawful.

This lawsuit could expose how the anti-Trump “deep state” embedded in EPA is working to undermine the rule of law. Let’s hope the Trump administration enforces FOIA and turns over these records. Given EPA’s checkered history on records retention and transparency, it is disturbing to see reports that career civil servants and appointed officials may now be attempting to use high-tech blocking devices to circumvent the Federal Records Act and the Freedom of Information Act altogether.

Signal has long been touted within the high-tech community as an encryption device particularly effective for blocking government access to smartphone messaging. In a 2015 article titled “Signal Keeps Your I-Phone Calls and Texts Safe from Government Oversight,” TechCrunch.com advised: “Don’t want someone else handing your text messages, pictures, videos or phone conversations over to the government? There’s an app for that. An iOS app called Signal is a project out of Open Whisper Systems, a not-for-profit collective of hackers dedicated to making it harder for prying government eyes to get ahold of your information.”

The use of private encryption software such as Signal by federal officials and employees not only may make it difficult for their work to be overseen; it also may make it impossible for federal agencies to fulfill their record-keeping and transparency obligations under the Federal Records and Freedom of Information Acts. The Federal Records Act requires federal employees to preserve all records of work-related communications on government servers, even if such communications occur over non-government emails, phones or text messages. The records must be forwarded on to the agency for preservation and archiving, and the records are subject to release under the Freedom of Information Act, unless specifically exempted.

The Environmental Protection Agency has a history of employees’ failing to preserve records and using private emails to conduct agency business or conducting official business through non-official communication channels:

Judicial Watch, for its part, acknowledges that it may be tough to dig up deleted Signal communications. But another element of its FOIA request asks for any EPA information about whether it has approved Signal for use by agency staffers. “They can’t use these apps to thwart the Federal Records Act just because they don’t like Donald Trump,” says Judicial Watch president Tom Fitton. “This serves also as an educational moment for any government employees, that using the app to conduct government business to ensure the deletion of records is against the law, and against record-keeping policies in almost every agency.”

Fitton hopes the lawsuit will at least compel the EPA to prevent employees from installing Signal or similar apps on government-issued phones. “The agency is obligated to ensure their employees are following the rules so that records subject to FOIA are preserved,” he says. “If they’re not doing that, they could be answerable to the courts.”

The issue is now before the courts, so stay tuned.

President Trump’s Reelection Campaign Has Already Raised Over $13.2 Million in 2017