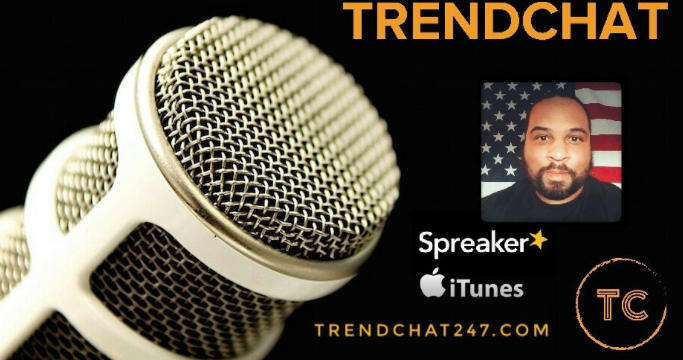 TrendChat is a 30-minute podcast hosted by PolitiChicks contributor Brian Bledsoe every Tuesday and Thursday. Each episode features Brian offering observations on current topics from political to entertainment.

On Tuesday’s episode of TrendChat, Brian discussed Bill O’Reilly’s departure from Fox News with attorney Tawrin McGrew. Tawrin also gave his legal opinion about what United Airlines can expect in a likely lawsuit from Dr. David Dao regarding the incident a few weeks ago where he was forcibly remove from his seat. Also touched on was the battle of lawsuits between TheBlaze and Tomi Lahren, and a story out of Florida involving burglary, chicken and liquor.

On Thursday’s episode, Brian talked about the release of the NFL schedule, which prompted a rant on boycotts in general. Also Dr. Kelli Ward joined TrendChat to talk about President Trump’s first 100 days and her campaign for U.S. Senate in 2018.

Find out more about TrendChat HERE.

Listen to “Ep. 22 TrendChat – Dr. Kelli Ward & The NFL and Boycotts” on Spreaker.

Brian Bledsoe: Are Establishment Republicans Working For or Against Trump?