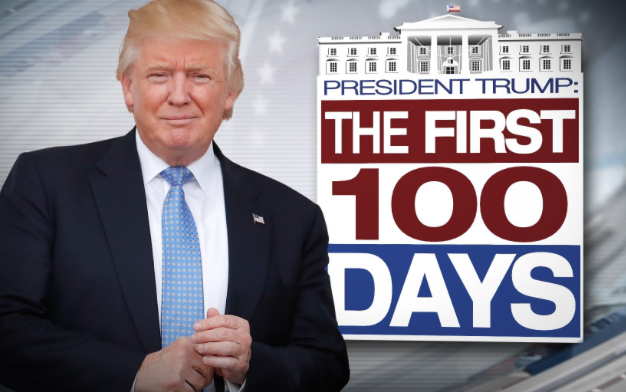 The people stood their ground and a line was drawn in 1776 to create a new nation, but somehow most Americans have forgotten what it took to form this country called The United States of America.

So now, because of a difference in values we are faced with the possibility of losing everything that America has stood for the past 240 years. We are now in a position of fighting for America’s last stand. So what say you my fellow citizens. Will we stand up and preserve our Republic or allow it to wither on the vine?

As I observe the current conditions of our nation these days I am reminded more and more of my motto: “Freedom And Liberty, Use Them Or Lose Them” It seems as though our fellow citizens are willing to give up freedom, liberty, and the pursuit of the American dream for a government handout. They have become willing to sacrifice liberty and the freedom that we have cherished for comfort and security. It seems as if no one is willing to take a stand to protect our God given or Constitutional rights anymore. Those who do are faced with protests, and threats that infringe upon their freedom to assembly, and their right of free speech.

The shift in how people now view our American values, and our Founding Principles as negative is troubling as we watch those who support and work so hard to promote the Progressive movement.

They no longer value freedom, self-reliance, or personal responsibility, and have adopted the philosophy that they are owed everything in life by their government from the cradle to the grave. They have no regard for the rights of others, and feel that it is their responsibility to silence anyone who disagrees with their point of view, even though they can’t express what they believe in clearly. The majority of those involved in the so called Antifa movement are recruited and paid for by organizations and people who use them to upset our way of life to bring about progressive change. Violence and civil unrest are becoming commonplace as they rebel against the current system, without thinking about the consequences of their proposed change. Many of them have absolutely no idea as to why they are protesting. They disrupt peaceful gatherings, block streets, and damage property at will, all the while demanding that our government stop wasteful spending.

When the Progressives were in the Whitehouse, and controlled Congress, they called for unity, and wanted America to come together “for the good of our nation.” They screamed loudly that we must support the President and stand behind him at all costs. It never dawned on them that they were asking us to support policies that were in direct conflict with the United States Constitution. They used racism as an excuse for anyone that opposed Barack Obama, and accused those who opposed progressive change as dividers, and racists.

Now the tables have turned. Donald Trumps is in the Whitehouse, and Congress has a GOP majority, but the message from the progressives has changed. Many on the GOP side have also joined them. They have refused to acknowledge that the results of last November’s election are legitimate, and many are calling for the impeachment of President Trump without probable cause. They are still charging racism, division, and they refuse to admit to defeat, yet along work together for the good of the country.

Their message has changed to one that declares the victory by the GOP to be illegitimate, and that the election was stolen. Both sides are guilty because neither wants to give up authority or power to an outsider, or return our nation to self -governance and it’s rightful Constitutional direction.

The message however, is simple, Our President and the American citizens only want to “Make America Great Again. Why wouldn’t everyone who loves the American dream support that goal?

We are now in a position of fight or flight because of the division, and America is at a crossroads of whether or not we will survive as the nation that was founded with a vision by those who formed it to become even more prosperous in the future. Now we are faced with an important question. Is America in danger of becoming just another nation that has become irrelevant, or a nation that has lost its vision life liberty, and the pursuit of happiness for all people? Could this election have started the process of the demise of our Constitutional Republic, and paved the way for the continuation of Obama’s Transformation of America? Why won’t those who are leading this opposition remind themselves of their own words of just eight years ago when their man took the Oval Office?

Is America destined to become just another nation among the many nations that refuse to stand up for justice and strong moral values thereby making it easy for evil to prevail?

Are we in the midst of complacency or will we continue to show the American spirit, and fight to win this battle for the survival of the greatest nation on earth?

During the first 100 days of his Presidency Mr. Trump has kept his promises and has introduced ideas that have shown that America can and will continue to lead the world and prosper. There are many other ideas yet to be introduced, but without the support of Congress, and us they won’t have an opportunity to succeed.

This is a battle for sure, however, we cannot allow this opportunity to pass without making an all out effort to help it succeed.

We must call upon our elected officials, and reach out to each other to show support for ideas and legislation that impact our nation and the world that have to capacity to produce positive results.

Our future and the future of our descendants rely on the decisions that we will make today.

We cannot give in to defeat. We must take a stand and resolve to reach even higher goals. America is at a crossroads and this could very well be our last stand, but it can end in victory, not in defeat. The direction that we take depends on the choices of every one of us. Will we protect our liberty, or cash in our checks for a worthless dividend?

I for one would like to see us go for the win!