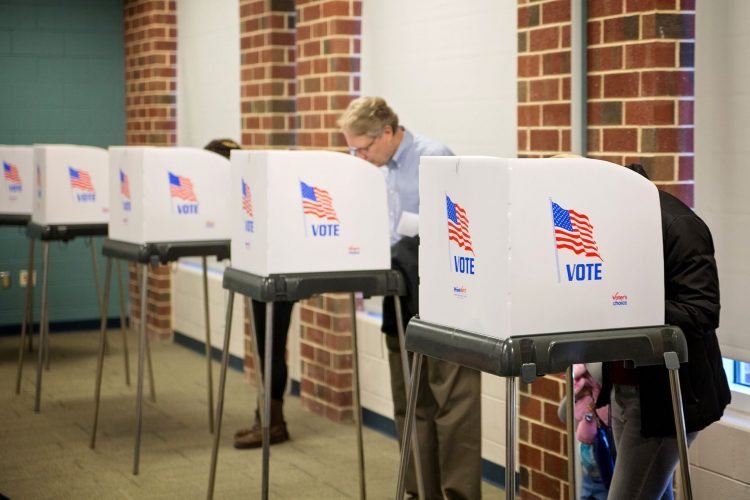 President Trump has recently announced that he is establishing a special task force to examine illegal voting and out-of-date rosters. He has also appointed Vice President Mike Pence to head the effort. While there may not be the “millions” he has claimed, Virginia figures suggest there is some validity to the president’s assertion that illegal immigrants may have voted in November’s elections.

Loudoun County jury pools come from two sources — voter registration lists and Department of Motor Vehicle driver’s license applications. The county’s 9,000 juror disqualifications means that a potentially significant number of noncitizens vote illegally in Virginia. It suggests a basis for President Trump’s assertion of illegal immigrants voting in November’s elections, though not necessarily by the “millions” he has claimed.

After Mr. Marshall, Prince William Republican, had collected the jury pool data in 2014, a new player entered the state last year. The Public Interest Legal Foundation (PILF) began canvassing election clerks county by county, city by city, demanding they turn over information on noncitizens purged from voters lists and whether they had voted.

The foundation found itself in a stiff battle with Democratic Gov. Terry McAuliffe’s elections chief, who, PILF said, did not want to turn over voter information. In October PILF issued its first report, accusing the state of a “cover up” as “thousands” of noncitizens illegally remain on Virginia’s voting rolls.

Citing data from six counties and two cities, the report found that 1,000 noncitizens were registered to vote in those jurisdictions between 2011 and 2016, and that 200 of them actually voted.”