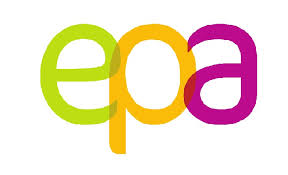 “Trump will make his announcement at the American Center for Mobility in the Detroit suburb of Ypsilanti, Michigan, on Wednesday. The auto industry has been lobbying Trump for months to withdraw the unfair review of auto regulations that would drive up fuel efficiency in vehicles from around 30 miles per gallon to well over 50 miles per gallon by 2025.

The auto industry agreed to move ahead with the regulations early on in the Obama administration, but only after a mid-term review of where consumer choice and technologies were before moving forward.

The White House said the Obama EPA “short-circuited” that process by conducting the review a year early. The review process was meant to begin this year with a decision on whether or not to proceed with the rules to be made in the spring of 2018.”

Trump is expected to raise the issue of the substantial costs these rules will impose on the industry, and that not doing a thorough review before incurring these costs would be the wrong move.

Another Outrageous College Kangaroo Court Case: This Time against a Disabled Male Student