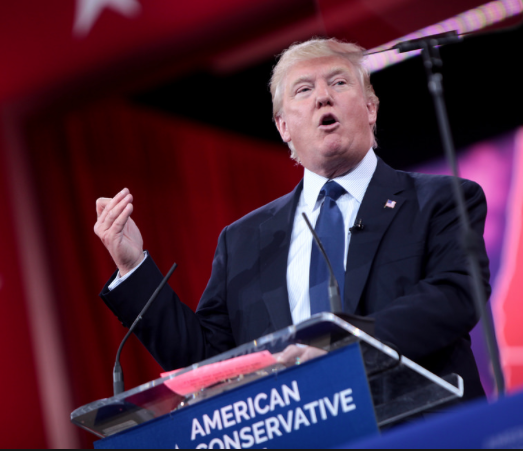 Trump wrote Wednesday on Twitter about another similar measure, citing numbers from a new LinkedIn workforce report that showed strong job-adding numbers from January and February.

Those months ‘were the strongest consecutive months for hiring since August and September 2015,’ the president tweeted, mirroring the report’s language.

Construction jobs increased by 66,000 in February, and the manufacturing sector added 32,000.
Trump has pledged to dramatically improve the U.S. employment market in those sectors as he tries to lure businesses from overseas and stop jobs from fleeing across the border.

He has also promised $1 trillion in new infrastructure spending, another measure calculated to add jobs.
‘February proved to be an incredibly strong month for employment with increases we have not seen in years,’ Ahu Yildirmaz, vice president of the ADP Research Institute, said in a statement.

A Day Without a Woman: Have Women's Identities Been Hijacked by Leftists?

Here's What I Did on International Women's Day (And No, I Didn't Wear an Ugly Pink Hat)