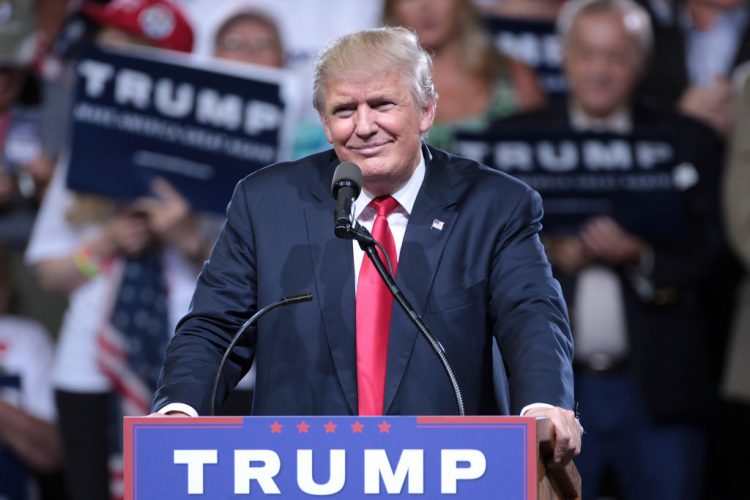 Most people believe President Trump is keeping the promises he made during his campaign, according to a new poll released hours before the president will deliver his first address on Tuesday to a joint session of Congress.

“Fifty-six percent of voters in the latest Politico/Morning Consult survey said Trump has already taken steps to fulfill the promises he made to his supporters, whether they agree with his actions or not. A third of voters said he has accomplished more than they expected he would during his first month in office.

The same poll found that 50 percent of voters approve of the job Trump is doing, marking a two-point increase since voters were last surveyed earlier this month. Other national tracking polls have shown Trump’s approval rating dipping into the low 40s, and in one case dropping to 38 percent.”

Is Geert Wilders the "Donald Trump of the Netherlands"?

Pres. Trump Cutting Bureaucracy: "In government, we have too many people."