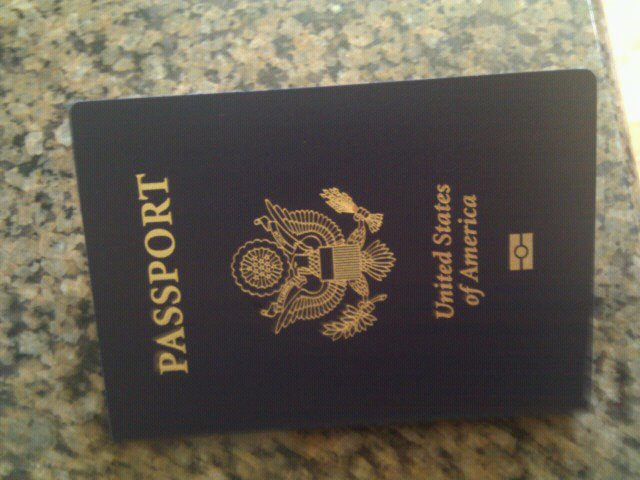 Federal lawmakers are investigating how a former Iraqi insurgent fighter was able to lie about his identity and still get through America’s ‘extreme’ vetting process.

“The Senate Homeland Security and Governmental Affairs Committee has asked Attorney General Jeff Sessions to find out why the terror suspect’s pending arrest was allegedly spiked just over a week before the election. Trump had run on a tough-on-terror platform and had been critical of President Obama’s refugee policy.

“The ‘resistance’ allegedly occurred a few weeks before the 2016 election, and local authorities believed the lack of progress in this case was handled inadequately,” Johnson wrote.

The suspect is an Iraqi man who had entered the U.S. under a false name. His real name was not released.

Fox News has also learned the JTTF confirmed through U.S. Special Forces who encountered the suspect during operations that he claimed to have participated in attacks against American troops as an insurgent.

At some point, the Iraqi entered the U.S. through the refugee program. His activities in the U.S. triggered an investigation by JTTF members, who planned to charge him with visa fraud while they investigated possible further charges.

Sources say the case demonstrates the challenge of vetting people with little documented history in countries where there’s no paper trail.

Here's What I Did on International Women's Day (And No, I Didn't Wear an Ugly Pink Hat)