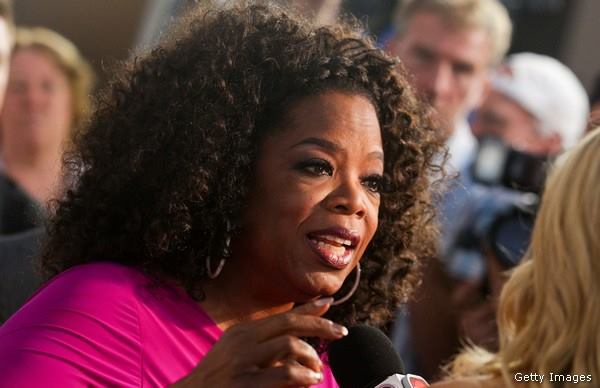 Well, it looks like the popular media queen Oprah Winfrey has just opened herself up to a presidential run in the near future.

The 2020 U.S. presidential election may end up being real estate mogul Donald Trump versus media mogul Oprah Winfrey. Wouldn’t that be interesting?

A Dec. appearance on “The David Rubenstein Show: Peer to Peer Conversations” that aired Wednesday shows Ms. Winfrey opening the door to a White House run.

When asked if she has considered “breaking the glass ceiling” since Democrat Hillary Clinton’s failed presidential bid, Oprah said:
“I actually never thought that that was — I never considered the question, even a possibility. I just thought, ‘Oh, gee, I don’t have experience. I don’t know enough. I don’t.’ And now I’m thinking, ‘Oh! Oh!’

The crowd clapped and cheered at her response.